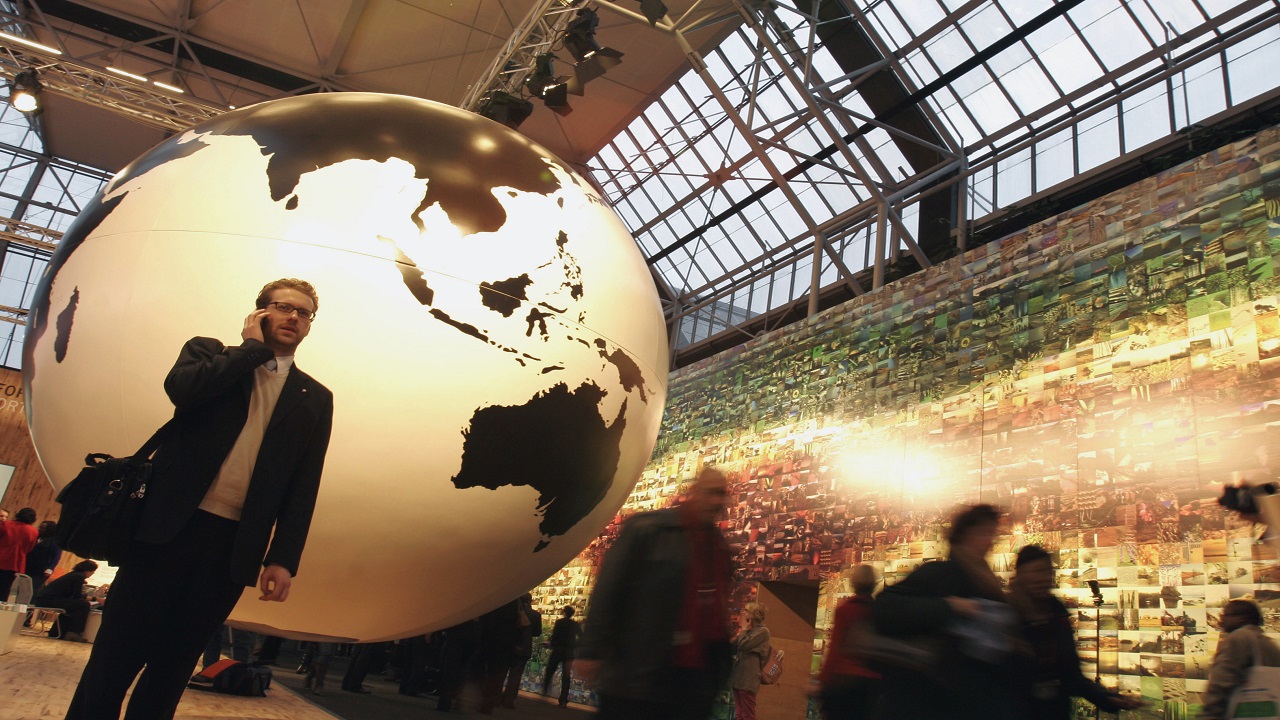 As of June 15, there will officially be no more extra fees for using an EU handset in another EU country.

Ping! Tweet! Ring! Swoosh! Every command from a mobile phone that European Union holidaymakers or business people made Thursday must have felt like deliverance.

As of June 15, there will officially be no more extra fees for using an EU handset in another EU country, the dreaded roaming charges that could add hundreds of euros to a vacation bill.

"It was about time! We should have done it from the beginning because there are only benefits," said Malika Schreiber, a teacher from Frankfurt who was chaperoning 45 pupils under the Eiffel Tower during a school trip.

Depending on the number of wayward kids calling her, her bill could sometimes swell by 100 euros ($111). Not anymore.

"Now I am happy that everyone can reach me every day," Schreiber said.

The 28-country EU should be a seamless area for mobile phone use as of now, following years of negotiations to cut often excessive costs to use a handset outside the home EU country.

Visitors to the EU with mobile network plans from non-EU countries would still face roaming charges. And there are reports that some mobile operators will try to make some money back by raising the base costs of text messages or calls.

But the elimination of extra roaming charges, which had long been used by EU critics to show the bloc was not in reality a union, is a small victory for the EU's executive.

With the "roam like at home" program in place, Alexandra Ahlberg, 21, can navigate the Champs Elysees much like she could the Avenyn boulevard in her Swedish home town Gothenburg, at no excessive cost.

"You can use for directions, you can search for restaurants, shops and where they are located," she said on the famous Parisian boulevard. "Before, the only option was to use a map. Now you use your phone, which is great."

European leaders were rushing to hail their accomplishment of an EU working hard for its citizens.

"We have added yet another important building block to the edifice of our single market, to our existence as Europeans," said European Parliament President Antonio Tajani.

Some noted, however, that there is still much work to do to ensure a seamless digital network across the EU, with some noting that access to mobile and broadband services can be uneven from one region to the next.

"The next essential step must be a framework that ensures investment in digital infrastructure," said BusinessEurope Director General Markus Beyrer.