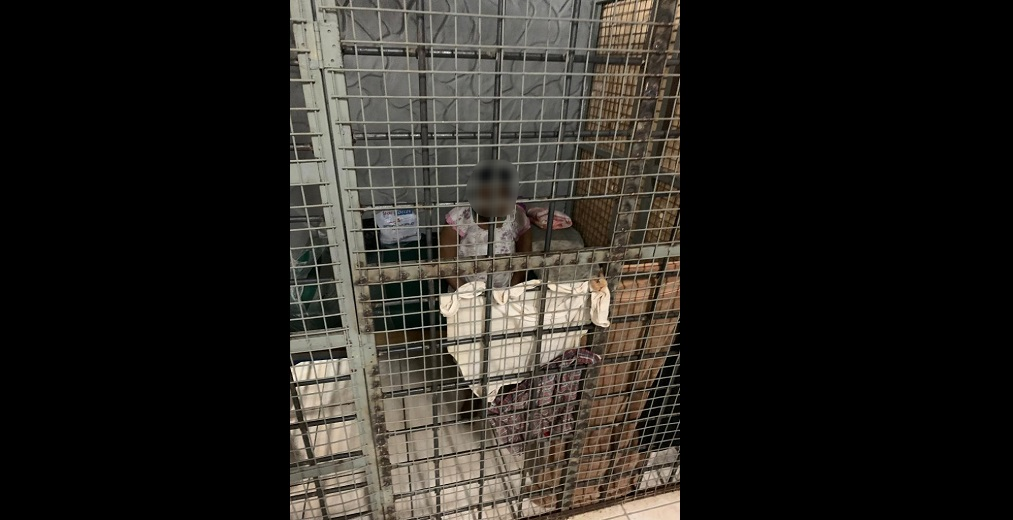 The Trinidad and Tobago Council of Evangelical Churches says it does not condone the actions of pastor Glen Awong who is among six being questioned by police relative to the discovery of 69 people in cages at the Transformation Life Ministry Rehabilitation Centre in Arouca.

The church says it was "disheartened" to learn of the inhumane treatment the captives faced - some of whom were purportedly there for years - under the pretext of drug rehabilitation. This, as they were in cages and batons and tasers were seized which suggest that they were abused and tortured.

"Indeed, the council, commiserates with the nation over this horrific finding; for this is undoubtedly a travesty of humanity. Furthermore, it would like to applaud the Commissioner of Police, Gary Griffith, and his team, for his diligent and excellent work in carrying out this investigation and rescue. The council stands with them and the rest of the nation in the condemning of this act," the statement said.

Noting that pastor Awong heads the Ministry in question, the council says it expects that the church was undoubtedly brought into disrepute.

However, it sought to defend christianity as it expects people's faith to be rattled.

"It is only natural, in situations like these, that one’s faith will be shaken. However, the council would like to make clear that the actions of Pastor Awong do not reflect the values of Christianity. In fact, the council in no way condones his actions and those of his staff. There are Bible verses throughout the Bible which instruct believers to speak out against injustice and oppression. Isaiah 1:17, for example, instructs Christians 'to do good; seek justice, correct oppression…' Therefore, the actions of Pastor Awong are not reflective of true Christian virtues," the statement said.

Meanwhile, the council expressed hope that the victims will receive the necessary counselling, medical and financial support to make a full recovery and be reintegrated into society.