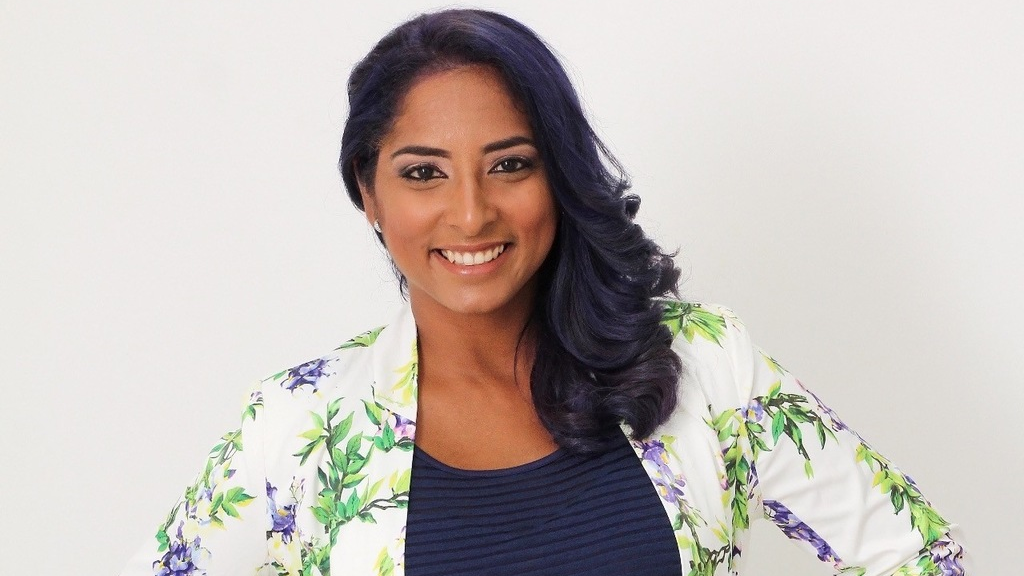 There was a time that a fete on Ash Wednesday or during Lent was unheard of.

That long changed with the advent of cooldown parties on popular beaches in Trinidad and Tobago. One of those parties was Candy Coated Event’s Wine Down in Tobago.

But come 2019, that fete will no longer be held on Ash Wednesday.

Posting on her Facebook page over the weekend, Candace Guppy-Sobion, the woman behind the Candy Coated brand, announced that the event company will not be staging the fete on that day out of respect for the Lenten period.

“In our efforts to transform our brand into a responsible movement and catalyst for change in the Caribbean Region, Candy Coated Events will no longer host parties/fetes during the Lenten Season - a time we have come to understand is for reflection. A period that also provides the foundation for the timing of Trinidad and Tobago Carnival. We can no longer ignore its true purpose and the reason for the season,” she wrote.

Related article :UberSoca Cruise: The CARICOM of the soca experience

The announcement didn’t sit well with some who said they had already booked their hotels and made arrangements to fly to Tobago for the event which has attracted the likes of Jamaican sprint sensation Usain Bolt in the past.

Speaking to Loop, Guppy-Sobion said the decision was made as a result of a personal and spiritual change she went through over the last year that influenced the direction she wants to take Candy Coated moving forward.

Guppy-Sobion said she had a few experiences that has changed her perspective.

One was a neck injury she suffered during a time she was going from event to event and travelling extensively.

“It forced me to understand the need for rest, to not bend to peer pressure. Resting when my body and mind needed it, to add more value to the space I was in. We sometimes stretch ourselves thin and we end up giving less and devaluing ourselves in situations that require our full selves,” she said.

Attending other Carnivals around the world this year with her husband Jules Sobion, founder of popular party brand Caesar’s Army, also opened Guppy-Sobion’s eyes to the fact that the true purpose of Carnival was lost.

“Carnival was being misrepresented and the culture was being lost. It is being diminished and I want people to know that there is more to this culture and the overall experience,” she said, noting that on her travels she observed people just running from event to event.

“We often see rest as a distant concept and in Carnival, it is considered blasphemy to rest, with calls to party non-stop without understanding what this is doing to our physical, mental and emotional well-being. In order to present your full self to the world and to the people around you and truly add value- you need rest to recover,” she explained.

She said she decided to stick to the tradition of ending Carnival on Carnival Tuesday and to rest to begin the Lenten period.

“In business, understanding my customer’s needs have always been at the forefront, and in order to build a more sustainable brand, it was a good time to make the shift. Carnival is a celebration that comes before the season of Lent which is a period of rest and reflection. Going back to the roots of Carnival and adding value to the lives of our Carnival community we’ve opted to stick within the season,” she explained.

She said to that end, she may move Wine Down to another time of year or to another island as she is now committed to finding avenues to insert events and activities that capture the essence of our culture. Candy Coated also does Love Fest, a Carnival event dedicated to showcasing traditional aspects of our culture.

Guppy-Sobion said while visiting Bali this year with a group of people from around the islands, she discovered that most people did not know the individual Caribbean islands. That has helped to reshape her focus to promote the entire region.

“I want to take the whole Caribbean as a region forward, with my personal growth, I understand the need to add value to my community means changing the mindset of the people. Success for me is bringing a message to the people around you that can take us forward,” she said.