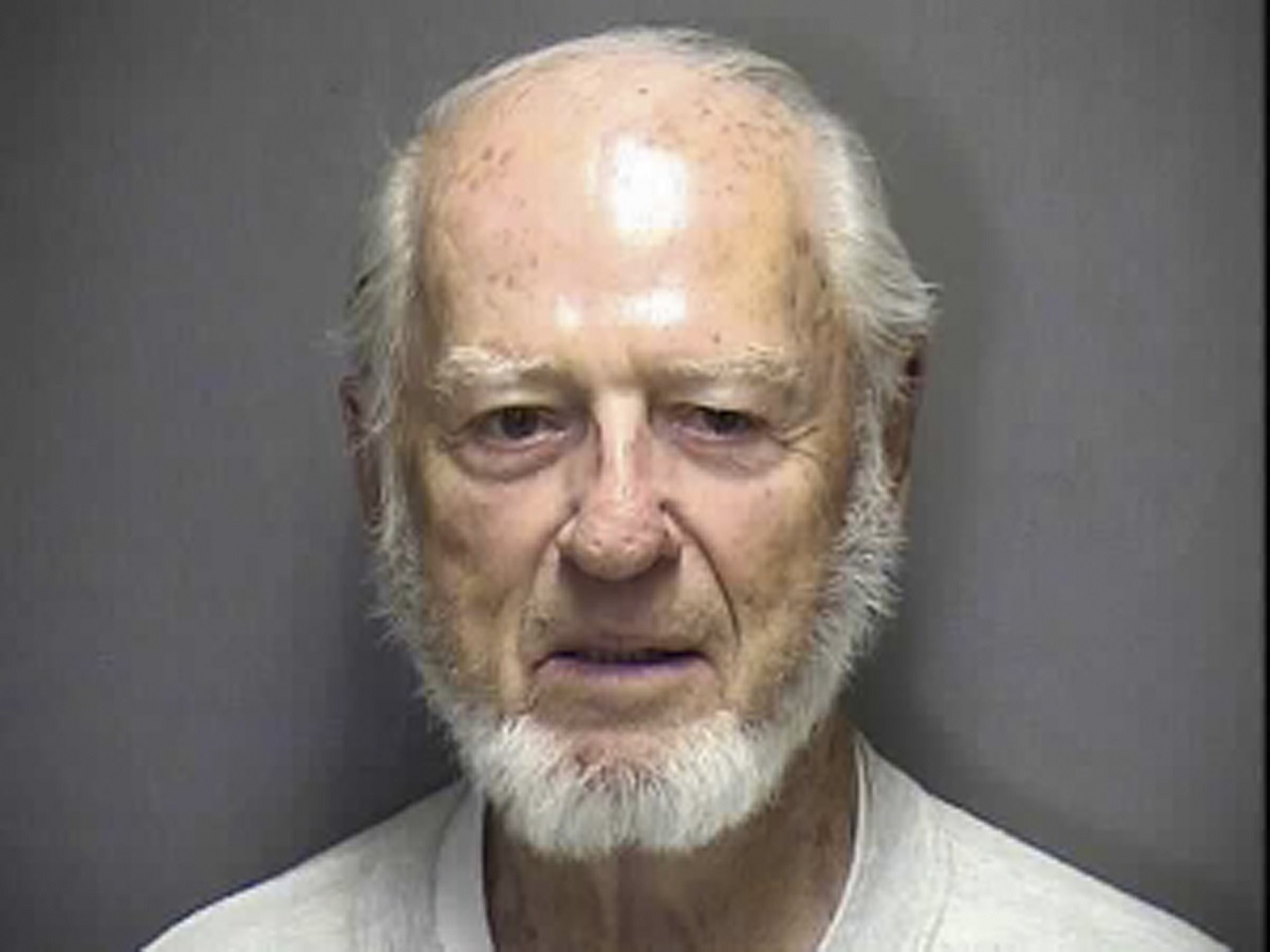 A notorious figure in Boston's Roman Catholic priest sex abuse scandal was quietly released from prison Friday morning after completing a 12-year sentence for the rape of a boy in the 1980s.

Paul Shanley, 86, was released from the Old Colony Correctional Center in Bridgewater, Massachusetts, prison officials said. He plans to live in an apartment in Ware, a town of about 10,000 people about 65 miles (105 kilometers) west of Boston, according to the state's sex offender registry.

Prosecutors opposed his release, and several men who say they were abused by him when they were young called upon the public to help them track his whereabouts. They said they are concerned Shanley will re-offend.

The registry designates Shanley a Level 3 offender, considered the most likely to re-offend.

"Paul Shanley should be in a hospital being treated and not in the outside world where he can easily gain access to innocent children," attorney Mitchell Garabedian, who represented many of the men who say the former priest abused them, said Friday.

Shanley was a "street priest" who ministered to alienated youth in the 1960s and '70s. Dozens of men came forward decades later and said Shanley had molested or raped them. He was defrocked by the Vatican and was convicted of raping a boy at a Newton parish in 2005.

The Archdiocese of Boston said this week it will not provide Shanley any kind of financial support or benefits. And Gov. Charlie Baker said he will review the standards for civilly committing a convicted sex offender who has served their prison sentence.

Prosecutors sought to hold Shanley beyond his criminal sentence under a law that allows civil commitment of people deemed sexually dangerous. But two experts hired by the state found he did not meet the legal criteria to hold him.

Shanley's appellate lawyer said he's served his time and is not dangerous.

"We've never believed that he was dangerous, and we didn't believe that what he was convicted of was a valid conviction, given that it rested on repressed memory evidence that we did not believe was valid," attorney Robert Shaw Jr. said earlier this week.

Shanley was expected to register with the Ware police Friday. He will be the 20th Level 3 sex offender to move to Ware, according to the sex offender registry. Several others already live on the street where Shanley will live.

Ware police Chief Shawn Crevier said it's one of the most heavily patrolled areas of town.

"We're going to do what we need to do to make sure the citizens are protected and his rights are also protected," Crevier said.