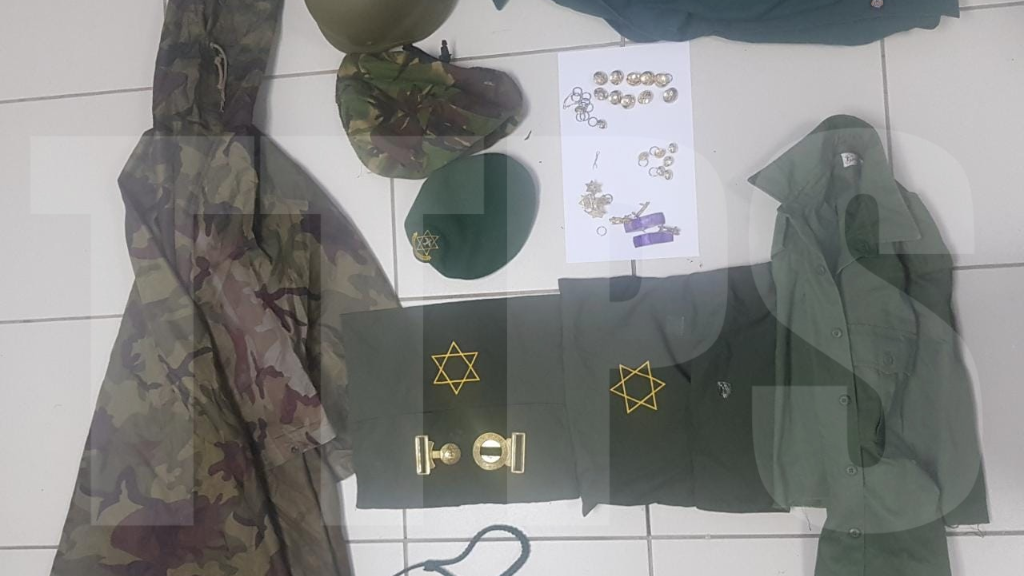 An ex-soldier was detained during an early morning raid in Arima on Friday.

Police received intelligence of illegal activities, as well as the possible whereabouts of missing persons, in Cleaver Woods, Arima.

An exercise led by officers of the Northern Division followed, with assistance from various units.

The officers reached the community around 5 am and begun searching several homes and persons.

Three male suspects, including an ex-member of the Trinidad and Tobago Defence Force (TTDF), were arrested during the exercise and subsequently taken to the Maloney Police Station for questioning.

A fourth suspect, who sustained a minor injury to his arm during the exercise, was taken to the Arima district hospital for treatment.

A quantity of TTDF issued clothing was also seized during the exercise.

No charges have yet been laid.

Police: No arrests yet on killings of woman, police sergeant