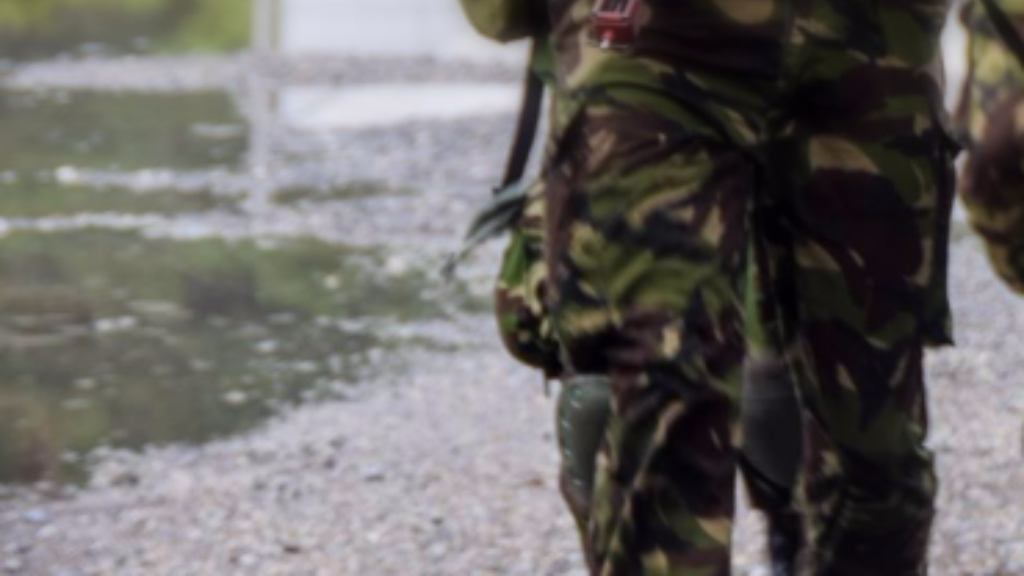 Balondemu Julius of Quarry Street, Diego Martin, was originally charged for the offence on June 25, 2013.

At that time he was a lance corporal in the Trinidad and Tobago Defence Force.

He was stopped during a roadblock exercise by officers of the Western Division Task Force – including PC McClean and PC King – and allegedly produced to the officers a fraudulent certificate of insurance, an expired driving permit, and was failing to wear his seatbelt.

As a result, he was charged with the offences.

In his first court appearance some days later, Julius pleaded not guilty and the matter was set for trial.

The matter was languishing in the judicial system since then, until Tuesday, when the defendant changed his plea to guilty to all the charges.

He was sentenced on Thursday morning.

Soldier in court for KFC robberies