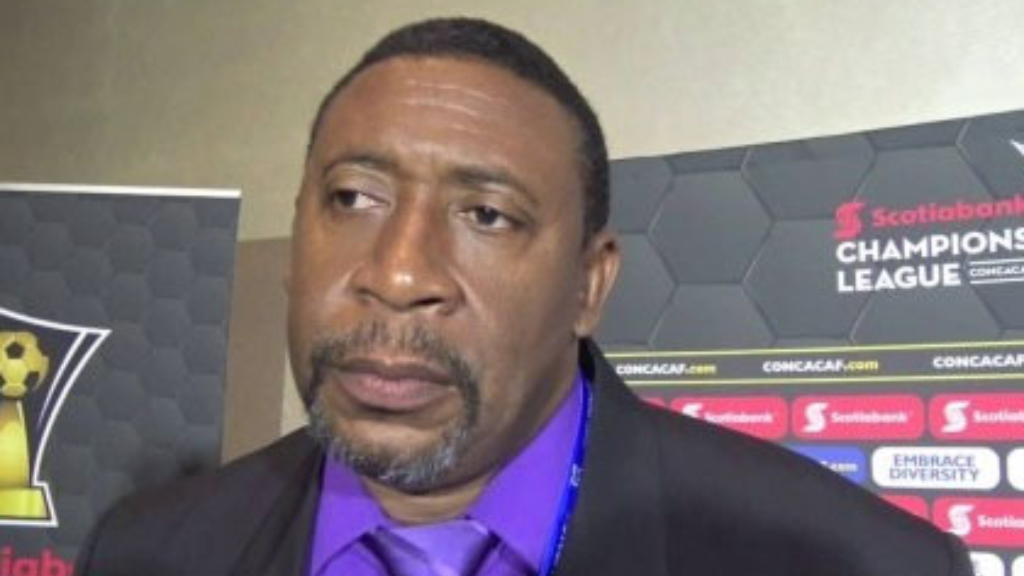 The media house ran several articles and stories during the past week which allege wrongdoing on the part of John-Williams during his time as TTFA President.

John-Williams says that all of the allegations are false.

The former TTFA President said he is awaiting his day in court and intends to “make publicly available the material which I have in my possession and which is otherwise available to me, which will show all of these allegations to be baseless.”

He served as President of the TTFA from 2015-2019, during a turbulent time in local football.

He was replaced as TTFA President by William Wallace in November 2019.

However, FIFA, the world governing body for football, booted the Wallace administration out of office in March 2020, replacing it with a Normalization Committee.

John-Williams has been out of the limelight since then, but the recent stories in the GML group have brought a response.

Here is the full statement released by John-Williams.

STATEMENT BY DAVID JOHN-WILLIAMS, FORMER PRESIDENT OF THE TTFA

Over the past few days, Guardian Media Limited (GML) has published several articles in its Guardian Newspaper and has carried several news stories on its television station, CNC 3, all created by Mr. Mark Bassant, and in the course of which allegations of wrongdoing have been leveled against me in connection with the construction of the TTFA’s ‘Home of Football’ during my tenure as TTFA President. All of the allegations made against me are false.

Prior to publishing these allegations, Mr. Bassant, no doubt in an attempt to immunize himself and GML from liability for their falsity, ambushed me on a golf course and inundated me with a series of questions and statements which I could not reasonably be expected properly to answer in the course of his ambush. I give the unqualified assurance that there are complete answers to all of Mr. Bassant’s allegations.

I have also been advised that Mr. Bassant’s attempt to immunize himself and GML from liability does not have the prophylactic effect for which he and GML undoubtedly wished, and that he and GML are both liable for the false and defamatory allegations contained and made in these articles and television news stories, which they continue to publish and to carry.

In the meantime, I deprecate in the strongest terms possible GML’s and Mr. Bassant’s attempts to elevate sensationalism and character-assassination to the ranks of journalism and I await my day in court when I will clear my name and cause GML and Mr. Bassant to account dearly for their libel.