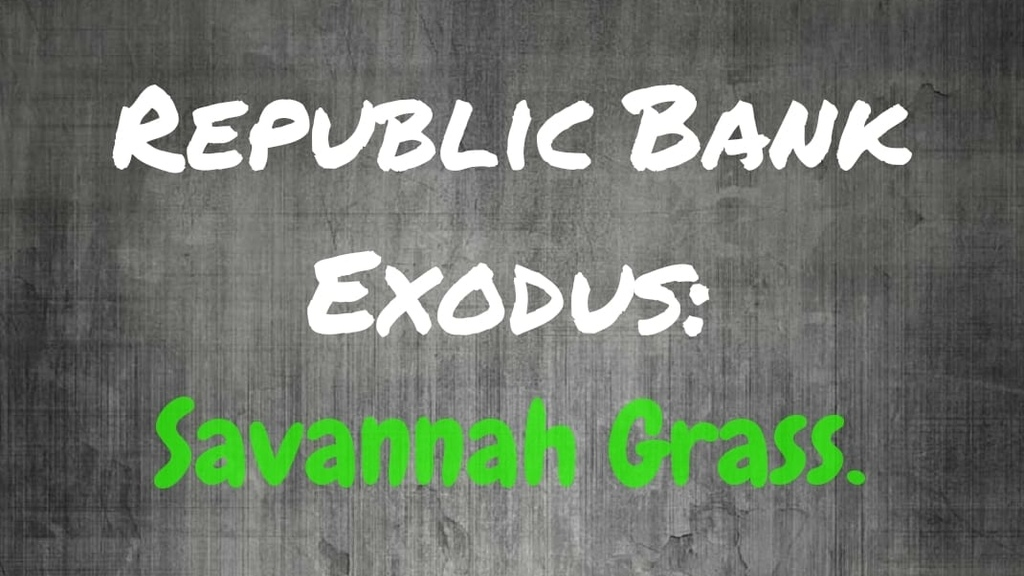 Legendary arranger Pelham Goddard told Loop the decision was made to go with a more popular song because their original selection was not well-received.

“We not doing too well with it, the judges like they don’t like it and people going for more popular songs,” said Goddard of his decision.

He said if Savannah Grass was released earlier, it might have been his initial choice.

Goddard said they notified Anthony Chow Lin On, Superblue’s manager about the change.

“The whole of yesterday we were worried about not having the result we expected from the song,” Goddard said.

He expressed optimism that the band could learn the new song in the next week and a half.

“I started already last night. We might do better with it. We have nothing to lose by trying,” he said.