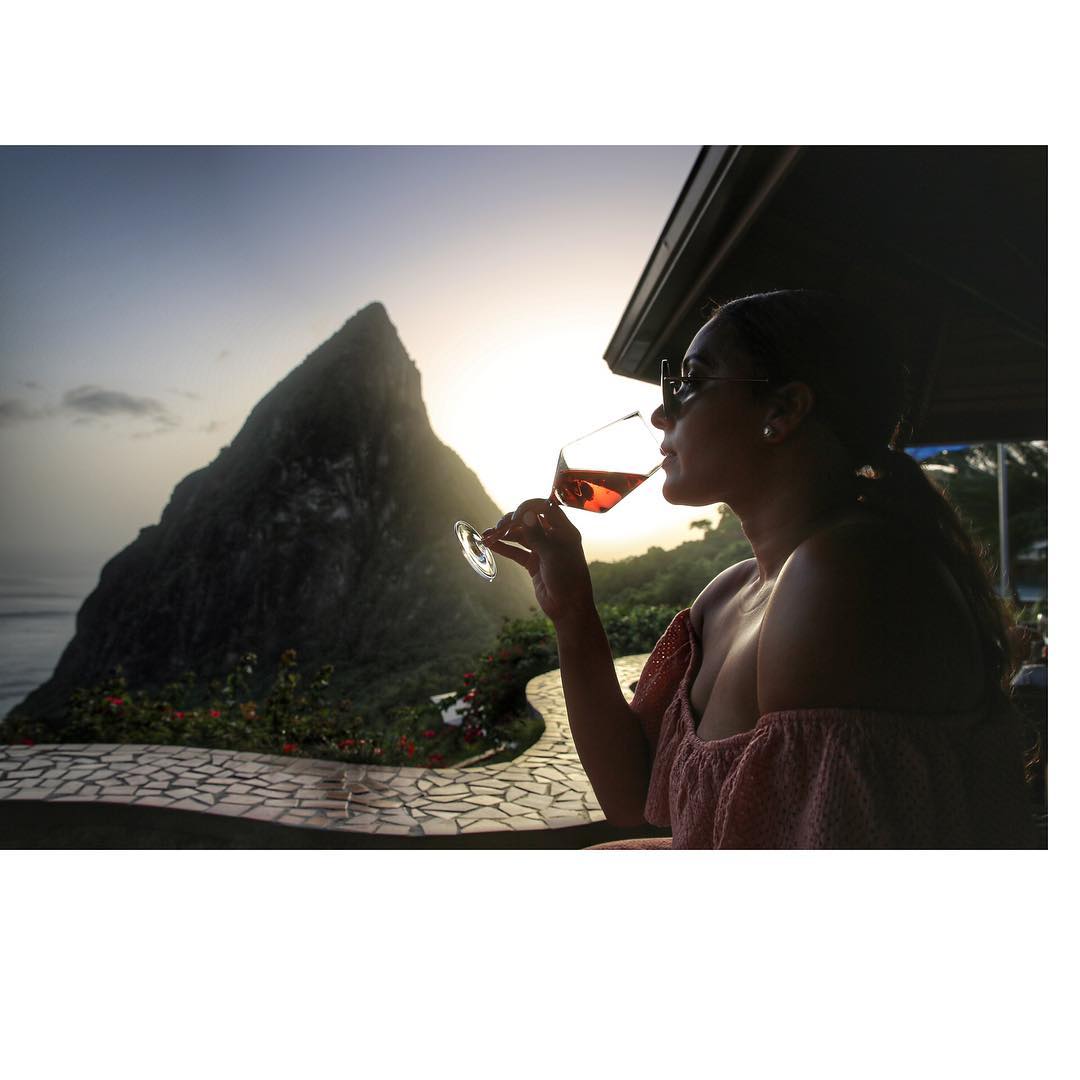 The Expedia group, one of the world’s leading travel companies, announces an increase in travel demand for St. Lucia, particularly from travelers that reserve rooms that have high average daily rates (ADRs), book well in advance, travel to hotels with high star-ratings and/or book travel packages through Expedia group sites.

New data from the Expedia group also indicates that the United States remained the top feeder market for St. Lucia in 2016, followed by the United Kingdom, and Canada (at less than 10 percent). In addition, US travel to St. Lucia peaked in the summer months of June and July of 2016 and generated nearly 80% of the share of business for the island during these months. A market that has seen significant growth to St. Lucia is travelers from France, with a demand increase of nearly 25% in 2016 when compared to the previous year.

“Expedia’s primary goal in St. Lucia is to connect hotel partners to customers through our innovative technologies, tools, expertise and global reach,” said Luciana Melo, Area Manager for the Caribbean, the Expedia group. “Our local market management team is always available to provide strategic recommendations and better enable local hotel partners to gain exposure to their properties on an international scale.”

From July 25 to July 28, the local market management team will participate in the St. Lucia Showcase and will host one-on-one meetings with hotel partners to review their current strategies and offer them critical insights to remain competitive. The team will also explore new properties in the destination.

Top Performing St. Lucia Markets
Per Expedia group data, St. Lucia’s top in-demand destinations in 2016 were Rodney Bay and Gros Islet with each accounting for over 20% share of business on the island respectively. Soufriere accounted for nearly 20 percent of share of business.

Average Daily Rates (ADRs)
Cap Estate saw the highest average ADR on the island at a price of nearly EC$650 followed by Soufriere at nearly $505 and Castries at nearly $405; reinforcing the island’s popularity as a high-end luxury destination. To protect a property’s ADRs, especially in peak season, Expedia recommends a variety of promotions such as promotions by room types.

Hotel Star-Rating
Travellers who visited St. Lucia in 2016 preferred four-star properties, which accounted for over 45 percent of share of room nights for the destination. Three-star rated properties were also popular in 2016, accounting for nearly 35% share of rooms.

Packages
For Expedia’s local hotel partners, package bookings are a key component to success in St. Lucia, generating almost half of the room night stays in 2016. In some submarkets, such as in Cap Estate, Gros Islet and Vieux Fort, packages generated more room nights than standalone bookings. Package travellers are valuable to Expedia’s hotel partners because they typically book further in advance, stay longer and are less likely to cancel due to the non-refundable flight element. Another perk of the package booker is that these guests tend to upgrade more frequently with the savings they receive when booking packages in the first place, increasing their ADR.

In continuance with the island’s growth and expansion, in February 2017, the St. Lucia Tourist Board announced their plans to add more than 1,000 hotel rooms in the next few years.

Moreover, airlift to St. Lucia was also enhanced in late 2016 with launch of new flights from several U.S.-based airlines, per the St. Lucia Tourist Board.

The Expedia group seeks to continue to support tourism growth in St. Lucia and the Caribbean region. By working with the Expedia group, hotels in St. Lucia gain access to tools like Expedia® PartnerCentral and Real Time Feedback, which allow communication with guests in advance and lets hotels collect important information that enhance the overall guest experience and help drive better reviews.

Hotel partners also get exposure to the more than 200 websites in more than 75 countries worldwide in 35 languages, in addition to a myriad of mobile sites and apps, from brands such as Expedia®, Hotels.com®, Travelocity®, Orbitz®, Hotwire®, Egencia®, Expedia® Affiliate Network and others.