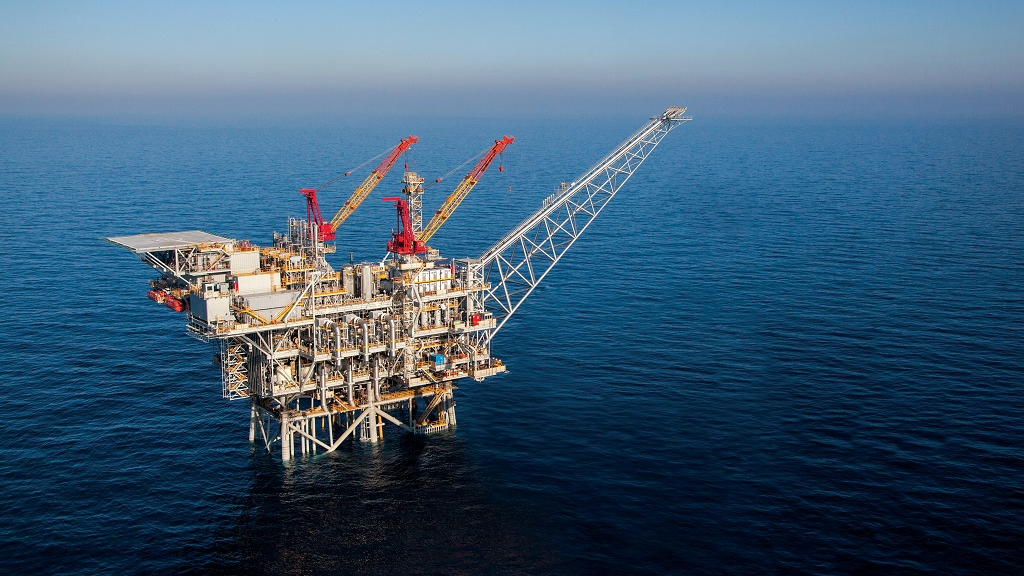 Exxon Mobil Corporation has announced its eighth oil discovery offshore Guyana at the Longtail-1 well, creating the potential for additional resource development in the southeast area of the Stabroek Block.

“The Longtail discovery is in close proximity to the Turbot discovery southeast of the Liza field,” said Steve Greenlee, president of ExxonMobil Exploration Company. “Longtail drilling results are under evaluation. However, the combined estimated recoverable resources of Turbot and Longtail will exceed 500 million barrels of oil equivalent, and will contribute to the evaluation of development options in this eastern portion of the block.”

ExxonMobil is currently making plans to add a second exploration vessel offshore Guyana in addition to the Stena Carron drillship, bringing its total number of drillships on the Stabroek Block to three. The new vessel will operate in parallel to the Stena Carron to explore the block’s numerous high-value prospects.

The Noble Bob Douglas is completing initial stages of development drilling for Liza Phase 1, for which ExxonMobil announced a funding decision in 2017. Phase 1 will consist of 17 wells connected to a floating production, storage and offloading (FPSO) vessel designed to produce up to 120,000 barrels of oil per day. First oil is expected in early 2020. Phase 2 concepts are similar to Phase 1 and involve a second FPSO with a production capacity of 220,000 barrels per day. A third development, Payara, is planned to follow Liza Phase 2.

ExxonMobil said guyanese businesses, contractors and employees continue to play an important role in their operations in the country.

ExxonMobil and project partners spent $24 million with more than 300 local suppliers in 2017 and opened the Centre for Local Business Development in the capital city of Georgetown to promote the establishment and growth of small- and medium-sized local businesses. ExxonMobil’s priorities in Guyana are focused on enabling local workforce and supplier development and collaborating with government to support the growth and success of its economy, both in the energy and non-energy sectors.

Budget travel with Loop to: Guyana