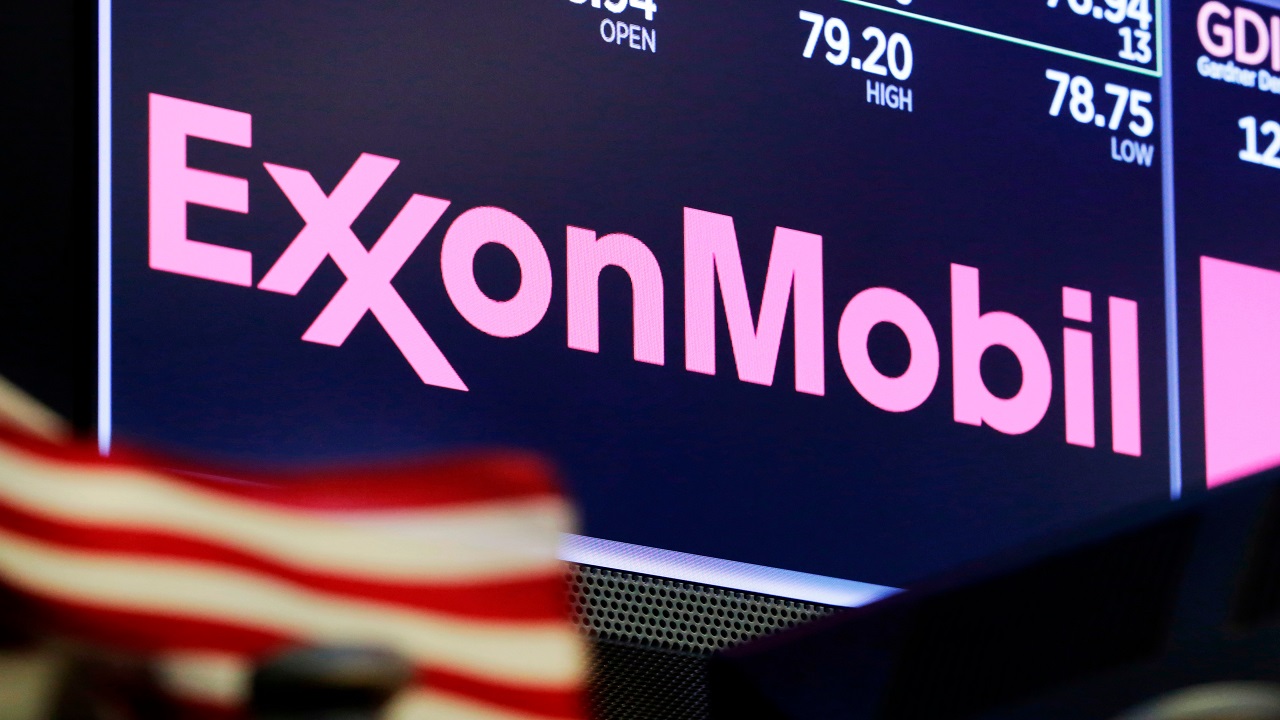 A ship hired by ExxonMobil was approached by a Venezuelan naval vessel off the coast of Guyana, one of the most serious incidents yet in oil-rich waters that Venezuela has long claimed as its own.

The Venezuelans did not board the ship and have since left the area, according to a statement issued by Norway's Petroleum Geo-Services, which was performing a seismic survey on behalf of Irving, Texas-based ExxonMobil.

Bard Stenberg, PSG's senior vice president for communications, declined to provide further details about the incident, but said the vessel, Ramform Tethys, had not resumed operations and was now heading eastward.

He said the ship was working under Guyanese authority and had all required permits.

ExxonMobil in a statement said that it was working to ensure the safety of all crew members.

Exxon drilled its first successful well off the coast of Guyana in 2015 and since then has made nine more discoveries, including one this month that boosted to 5 billion oil-equivalent barrels the company's estimate of reserves in the deep-water area.

The recent discoveries mean the tiny country of 750,000 people is on track to surpass Venezuela and Mexico to become Latin America's second-biggest oil producer within the next decade, behind only Brazil, energy research firm Wood MacKenzie wrote in a report this month.

But Venezuelan President Nicolas Maduro has called the oil drilling by the U.S. company illegal, and many fear that as his socialist-run country teeters on the edge of chaos he could seek to provoke his neighbor.

Venezuela has claimed the mineral-rich region west of the Essequibo river in Guyana as its own since the 19th Century, a view shared even by some of Maduro's fiercest opponents. An international tribunal ruled in 1899 that the area formed part of Guyana, which at the time was a British colony. The swath of disputed land makes up 40 percent of Guyana.

Venezuela's navy actually seized a U.S.-chartered oil research ship working in the area in 2013 and held it for more than a week before releasing the vessel and its 36 crew members from the U.S., Russia, Indonesia and Ukraine.