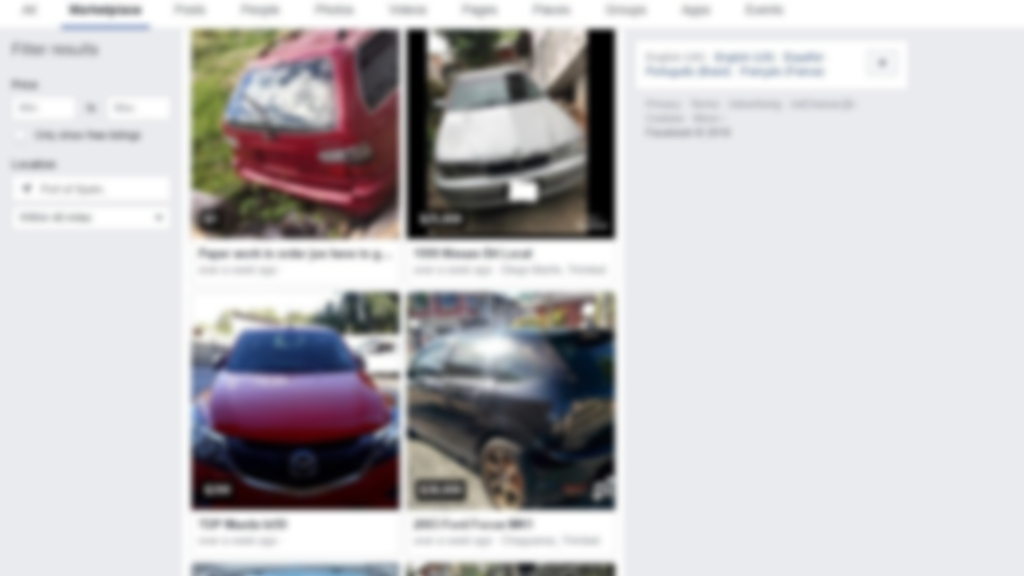 Police are once again asking members of the public not to make themselves soft targets, and that if a situation seems too good to be true, then it probably is.

This reminder comes following the robbery of a 20-year-old man in Arima on Sunday afternoon after he went to Arima to wait on someone that he had contacted on Facebook about purchasing a vehicle.

According to police reports, the victim, from London St, Curepe, was waiting along the Arima Old Road, Arima, with $13,000 in cash that he was going to use for the purchase.

However, while waiting, he was confronted by two armed men.

They announced a hold-up and relieved the 20-year-old of his cash and valuables – including the $13,000.

The men then escaped by running through a nearby track.

The Trinidad and Tobago Police Service has advised persons to take certain safety precautions, such as meeting near a police station, to avoid becoming a victim of crime.

Meeting an online seller in person? Here are some safety tips