Facebook founder to face US Congress over data row 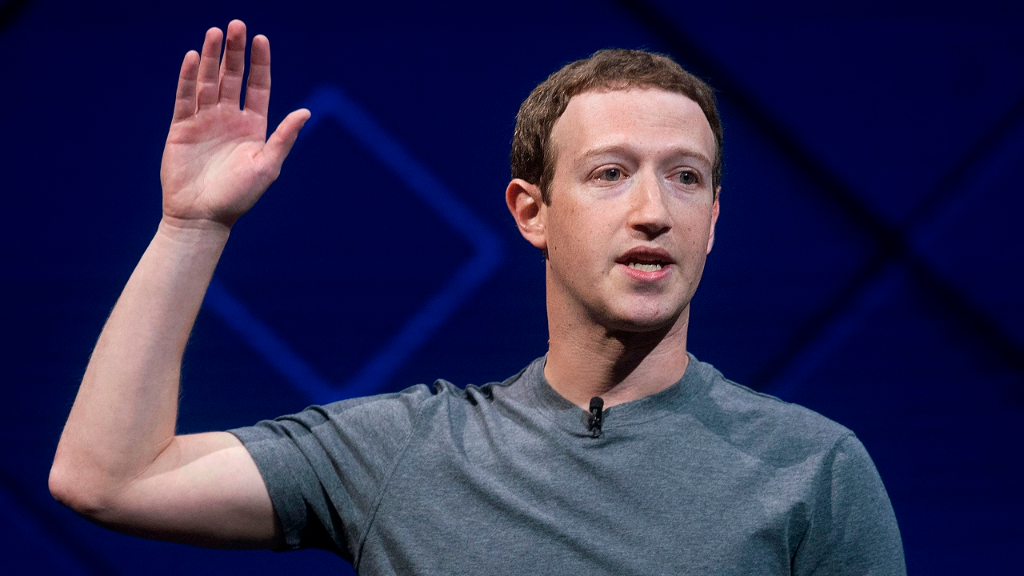 Facebook CEO Mark Zuckerberg will testify before a US House oversight panel on 11 April amid a privacy scandal that has rocked the social media giant, the panel announced on Wednesday.

Two members of the panel said the hearing would focus on Facebook’s use and protection of user data.

Facebook is under tough scrutiny over its data collection after allegations that a political consulting firm, Cambridge Analytica, obtained data on tens of millions of Facebook users to try to influence elections.

"This hearing will be an important opportunity to shed light on critical consumer data privacy issues and help all Americans better understand what happens to their personal information online," said a joint statement from the top Democrat and top Republican on the committee.

Their committee is the first of three US congressional panels that requested Zuckerberg's testimony to announce a hearing date. The Senate Commerce and Judiciary committees also have called for Zuckerberg to appear before them.

The data was gathered through a personality test app called "This Is Your Digital Life" that was downloaded by fewer than 200,000 people. But participants unknowingly gave researchers access to the profiles of their Facebook friends, allowing them to collect data from millions more users.

The row has shaken user confidence in Facebook, which is also facing questions over phone call and text message data it collected from Android users.