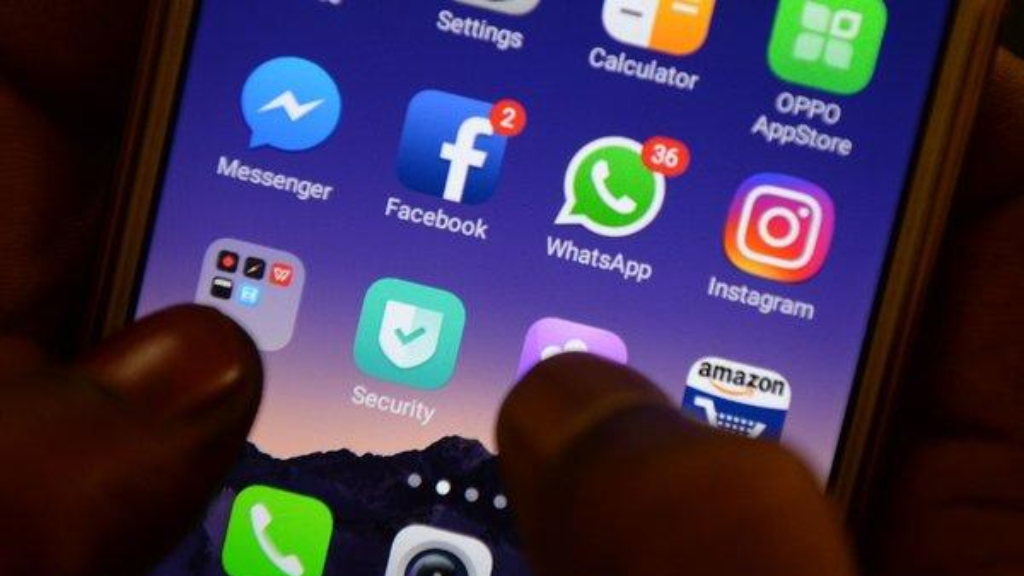 Editor's note: This story has been updated at 8:00 am

After social media users panicked over the malfunction of their favourite apps which occurred for much of Wednesday, repairs started to take effect just before Thursday morning.

On Wednesday, Loop TT reported that across the globe, users reported a range of issues on their Facebook, Instagram and WhatsApp use.

Instagram users reported similar fates; media files failed to load, some say they could not update their stories or send messages.

Meanwhile, some WhatsApp users could chat but were unable to send images, videos or update their status or profile picture.

Just after midnight, Instagram took to Twitter, which was not affected by Wednesday's social media crash, to announce the return of functionality. 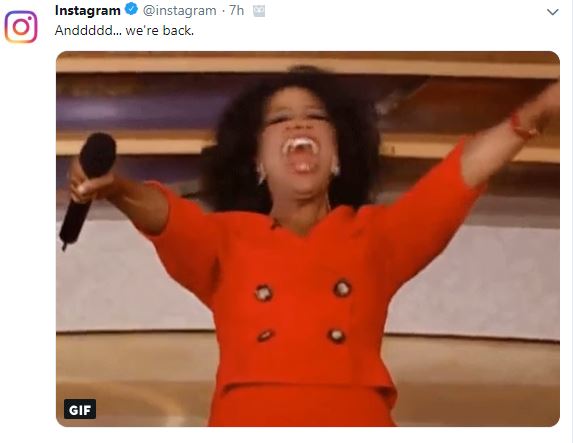 This outage is one of the longest the massively popular social network has ever experienced in its 15 years. It's no surprise that WhatsApp and Instagram were affected as Facebook acquired both companies in 2014 and 2012, respectively.

There has not yet been a statement on the cause of the issues however, Facebook has said that it does not believe it was  DDoS attack.

Some social media users across the globe are complaining about issues they are experiencing on their favourite apps such as Instagram, Facebook and even WhatsApp.

Many users have complained that while they are able to open the apps, several functions are missing. Issues range from posting new content to sending and receiving messages.

Loop TT embarked on attempting to update its Facebook and Instagram accounts but was unable to do so. While texting was available via WhatsApp, updating one's status was not.

Around 2 pm, Facebook took to Twitter to announce that it has received reports about various issues experienced by users.

The network also sought to allay fears that the issues could possibly be a distributed denial of service (DDoS) attack. In computing, a denial-of-service attack is a cyber-attack in which the perpetrator seeks to make a machine or network resource unavailable to its intended users by temporarily or indefinitely disrupting services of a host connected to the Internet.

An article written on The Verge notes that WhatsApp appeared to be fine for many people, but users in Paraguay, India, Bangladesh, Argentina, and more note that they are experiencing issues with sending messages. DownDetector indicates that those in Brazil were experiencing the most severe outages.