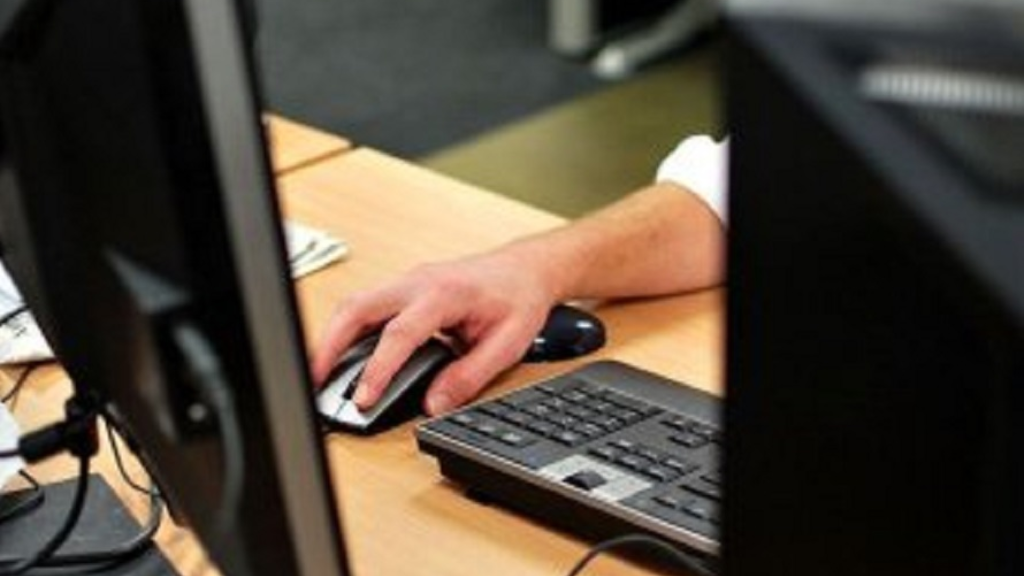 A 22-year-old man who attempted to scam people on Facebook interested in purchasing a vehicle has been sentenced to three years hard labour.

Sivan Lewis of El Dorado, plead guilty last Friday to charges of larceny via trick, after he took $23,000 and a cellular phone from a man he met on Facebook, after arranging to sell the victim his car.

His matter was recalled Wednesday morning before the Port of Spain Magistrates’ Eleventh Court.

Cpl Chinpire of the Woodbrook CID was the complainant in the matter.

As a result, Lewis was sentenced to 36 months hard labour.