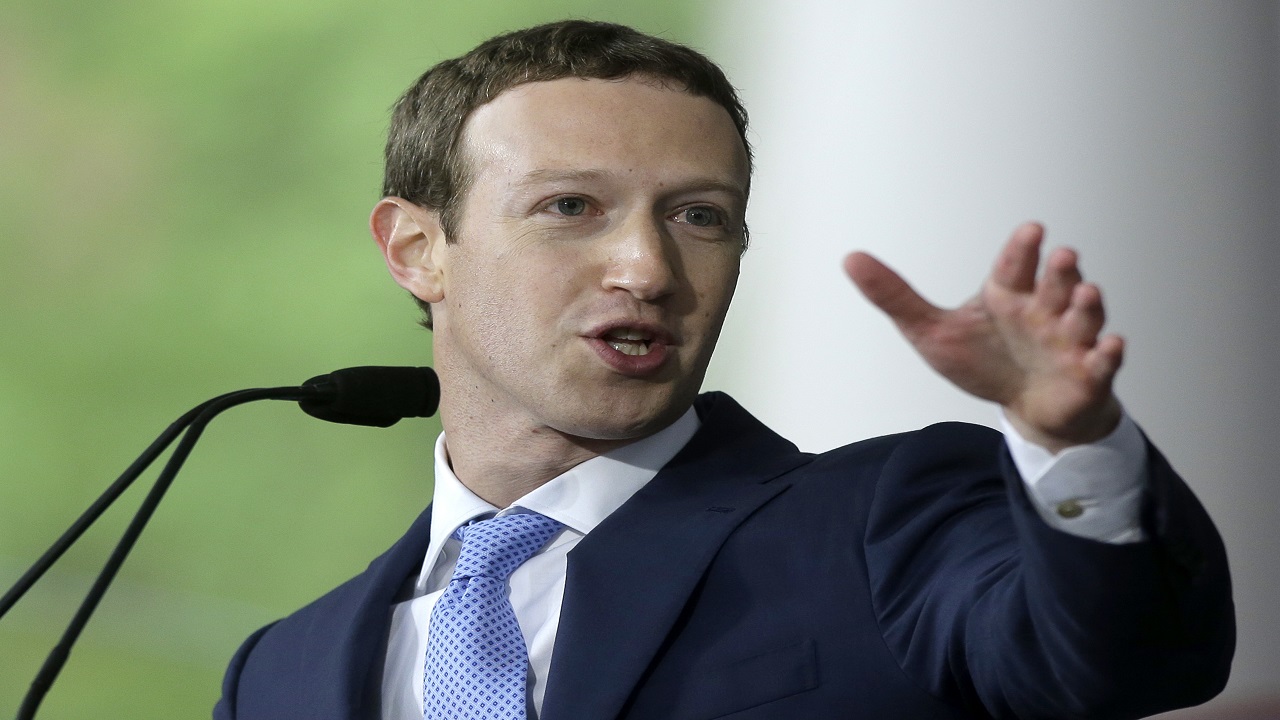 Facebook CEO Mark Zuckerberg plans to testify before Congress about the company's privacy practices in coming weeks, according to a person familiar with the matter.

This person spoke on the condition of anonymity because they were not authorized to speak publicly. Zuckerberg is aware there is intense pressure on him to testify, this person says.

Zuckerberg said last week in a CNN interview that he'd be "happy" to testify, but didn't commit to appear. Facebook is facing unprecedented scrutiny following reports that a data mining firm used ill-gotten data from tens of millions of its users to try to influence elections.

A spokeswoman for the House Energy and Commerce Committee said Tuesday that the committee is working with Facebook to determine a day and time for Zuckerberg to testify.

Additionally, Facebook is giving its privacy tools a makeover as it reels from criticisms over its data practices and faces tighter European regulations in the coming months.

The changes won't affect Facebook's privacy policies or the types of data it gathers about its users. But the company hopes its 2.2 billion users will have an easier time navigating its complex and often confusing privacy and security settings.

Facebook says it's trying to make the controls easier to find and to give users a simpler way to access and download the data it collects on them.

Wednesday's announcement follows revelations that a Trump-affiliated consulting firm got data on millions of unsuspecting Facebook users. Facebook is also facing criticism for collecting years of data on call and text histories from Android users.

Playboy says it's been difficult anyway to "express our values" because of Facebook's strict content and policy guidelines, which include restrictions on nudity. Playboy says the alleged data mismanagement is the last straw.

About 25 million people interacted with Playboy's Facebook pages. Playboy Enterprises Inc. says it will deactivate the accounts that it manages directly.