Facial recognition technology to be used at Cardiff 2017 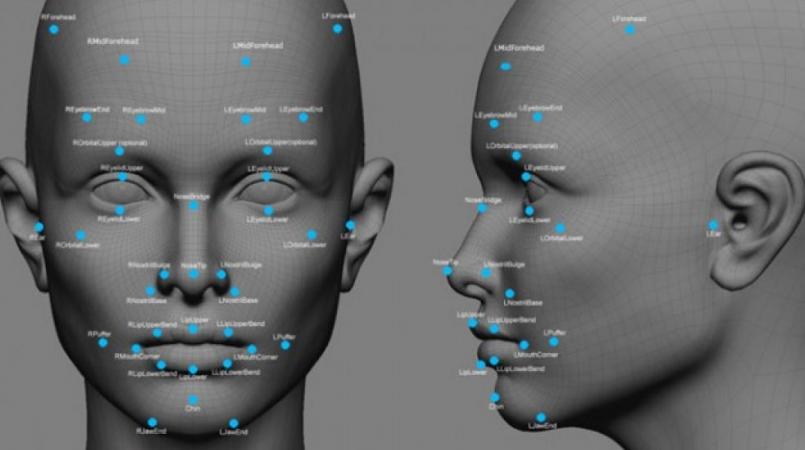 The 2017 Champions League final in Cardiff will see police trial the use facial recognition on fans, the British government has announced in a statement online.

Faces will be scanned "in and around the principality stadium and Cardiff central train station" on June 3 as part of the contract, which will cost £177,000.

Faces can then be matched against "500,000 custody images stored within the Force's Niche Record Management system."

"The UEFA Champions League finals in Cardiff give us a unique opportunity to test and prove the concept of this technology in a live operational environment, which will hopefully prove the benefits and the application of such technology across policing."

The BBC reports that a fan having their face scanned will not be a condition of entry to the stadium.