Fake news: No change to opening hours for groceries 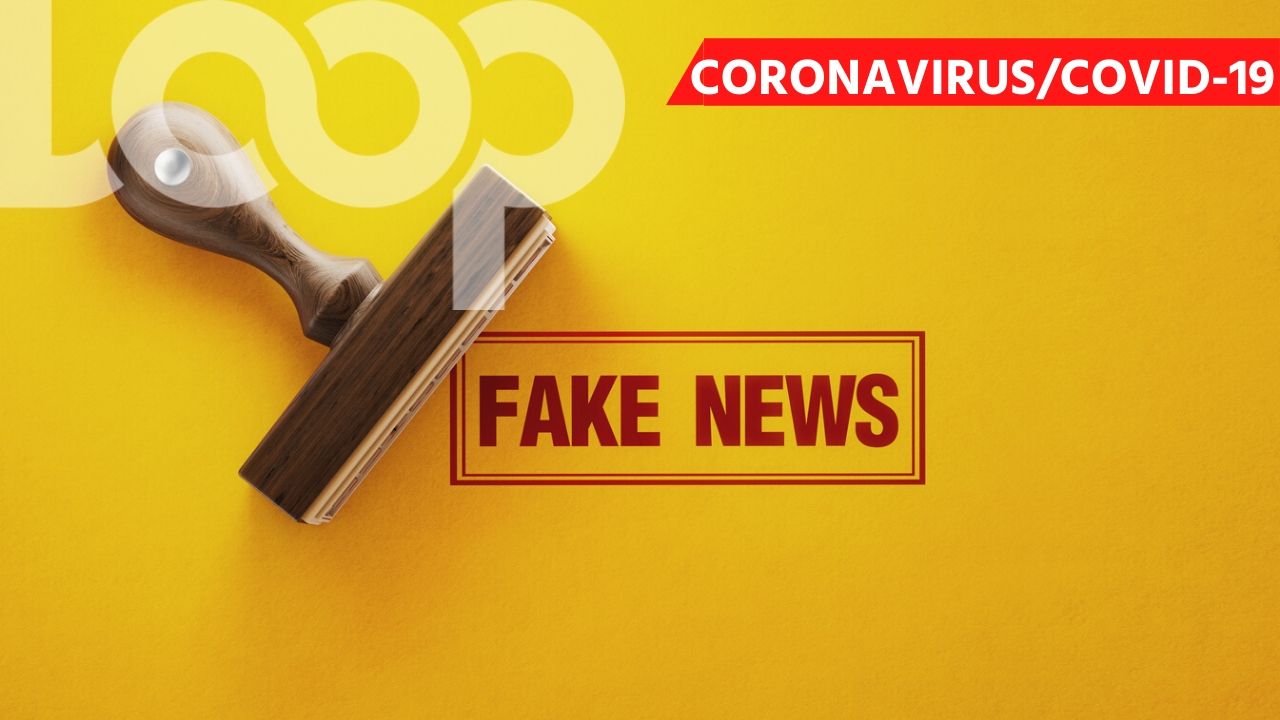 Supermarkets will continue to operate during the hours as stipulated in the latest regulations set out in the Public Health Ordinance.

The assurance comes from Head of the Supermarket Association Rajiv Diptee who confirmed that a “release” that appeared to have been sent from the Ministry of Health advising of reduced business hours for supermarkets and pharmacies is fake news.

Diptee told Loop News that he spoke directly with National Security Minister Stuart Young who confirmed that there has been no change to the regulations as it pertains to the opening times of supermarkets.

Groceries will continue to remain open until 6 pm Mondays to Saturday, and until 4 pm on Sundays.

Diptee noted that the only restrictions announced by Government pertain to hardwares, electrical stores, and plumbing establishments.

These establishments will only be open for sales to the public on Mondays, Thursdays and Saturdays from 8 am to midday. This measure will remain in place until April 30, 2020.

No changes affecting supermarkets were announced.

Diptee reiterated that customers can continue to shop at supermarkets without issue.

“We continue to operate with the highest level of precautionary care for our customers,” he said.

Health Minister Terrence Deyalsingh at the Health Ministry's daily virtual media briefing said the fake document was the work of "social media gremlins" who are intent on spreading misinformation and creating mischief.

He assured that there is no order of closure of pharmacies or groceries.

"Some on social media hijacked, again, the Ministry of Health's letterhead, and then, in an effort to cause panic, included pharmacies and groceries.

Let me state, categorically, it does not pertain to pharmacies and groceries."

Regulations advising of groceries closing not from T&T

Supermarkets to remain open, citizens urged not to panic buy