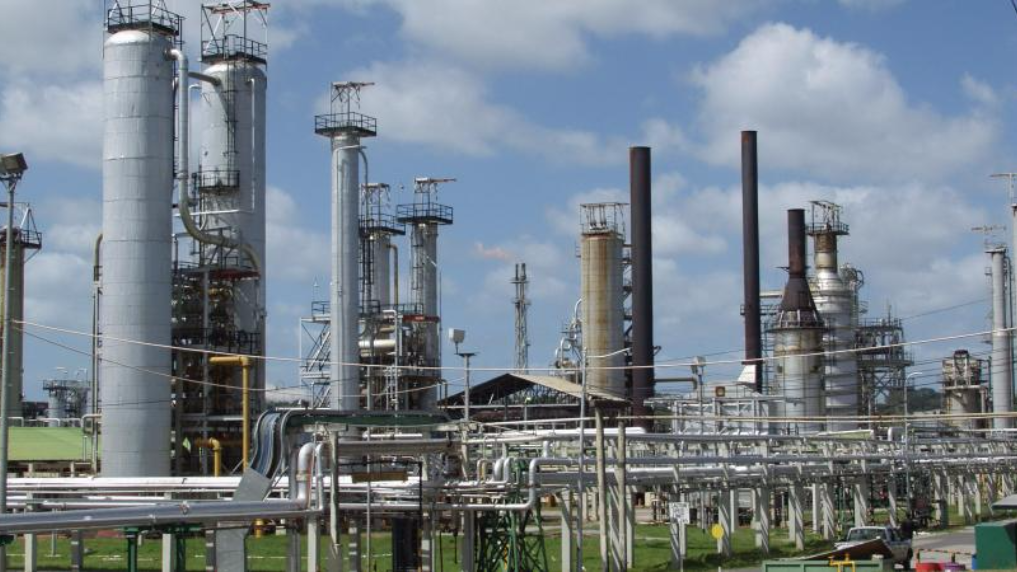 The investigation into the fake oil scandal has been completed and it has revealed that there was, in fact, a discrepancy between the oil production and the actual production receipts at Point-a-Pierre.

In September, Opposition Leader Kamla Persad-Bissessar read from an internal Petrotrin audit which revealed that the state-owned company had paid $100 million dollars to a company identified as A&V Drilling, for oil which was not supplied.

On Friday, Petrotrin issued a statement where it noted that the company’s initial findings were confirmed in a report submitted by external consultants Kroll Consulting Canada Co. (Kroll), following the completion of the forensic audit commissioned by Petrotrin’s Board into the reported discrepancies.

The release said as a result of the findings, Petrotrin’s Board has committed to taking decisive action.

It added that apart from confirming the discovery, an additional report commissioned by global oil and gas consultants Gaffney Cline last week, also found that the reservoir was not capable of producing the volumes in question. As a result of the findings, the investigation has widened into 2016.

"In addition to auditing the period January to July 2017, the Board has since commissioned Petrotrin’s Internal Audit Department to widen the scope of its investigation into matters dating back to 2016. Following the Board’s receipt and review of the Kroll and Gaffney Cline reports, Petrotrin’s Chairman Wilfred Espinet has confirmed that the Company would now be moving to take the appropriate actions internally and to bring the matter to the attention of the relevant authorities."

The Chairman cautioned, however, that while the reports confirmed the discrepancy found by the internal audit, it was critical for the Board to continue to exercise due care and deliberation in how it proceeded.

“While we plan to take decisive action, we need to ensure that any claim or action we take is not impeded by a misstep. In this case, doing it right is more important than doing it quickly, and so it would be premature to articulate any specific actions at this time,” he added.

Espinet also gave the assurance that Petrotrin’s Board remains committed to maintaining a focused approach in addressing all issues.