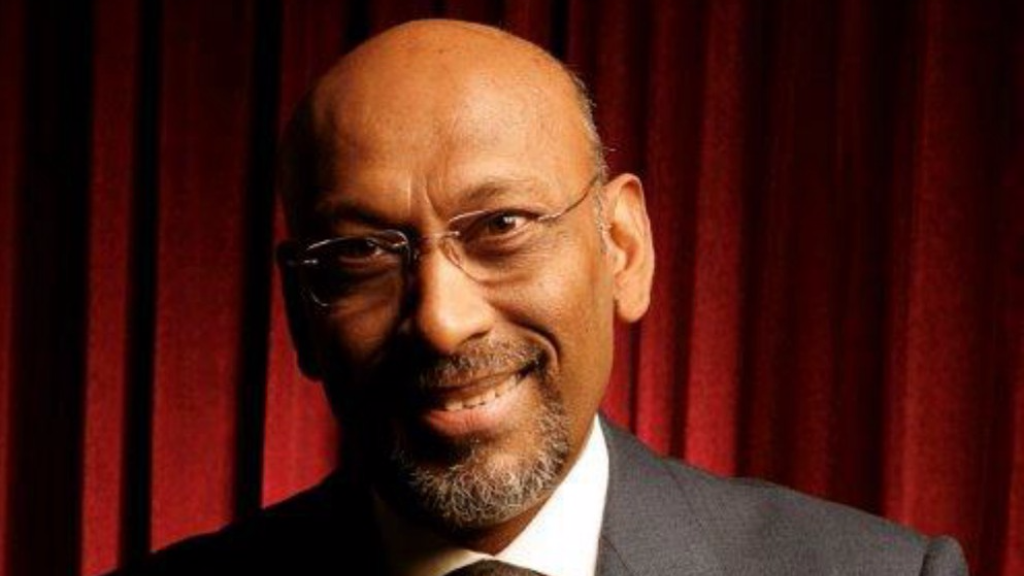 The Government has announced that a programme for bespoke tailoring is under active consideration.

The announcement was made on Thursday night as decorated Trinidad and Tobago-born Savile Row Master tailor, Andrew Ramroop, launched his FAME-Caribbean event at Brian Lara's residence.

FAME is an acronym for Fashion, Art, Manufacturing and Export, and is focused on creating export opportunities for those in our creative community. 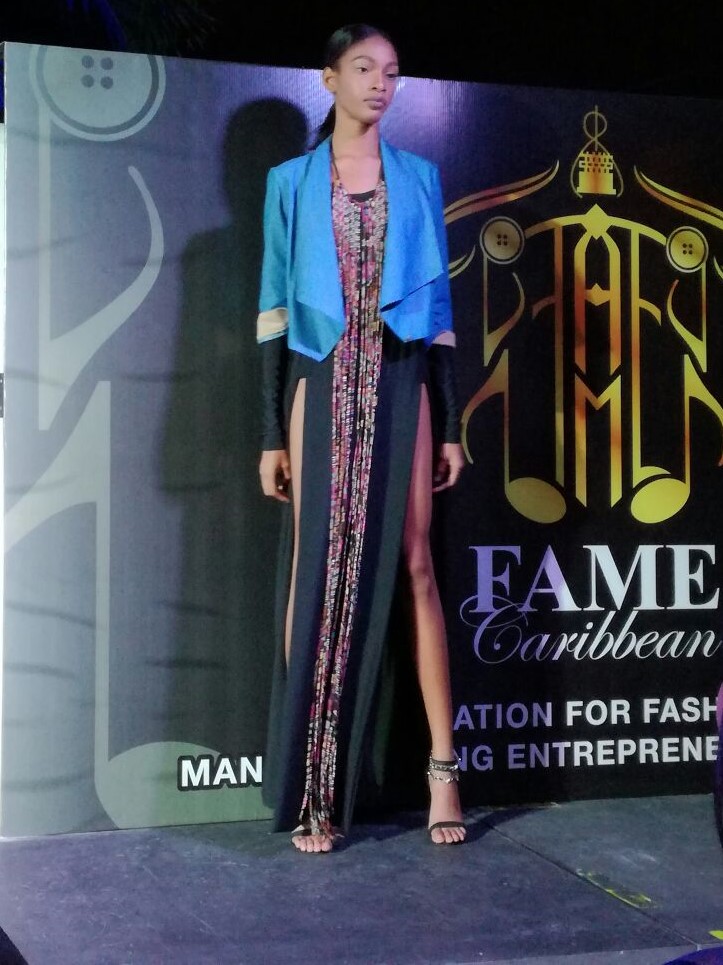 Speaking on behalf of Prime Minister Dr Keith Rowley, Esmond Forde, Member of Parliament for Tunapuna, said FAME’s efforts dovetail with the Government’s focus to commercialise the Fashion Industry and to strengthen its export capacity.

"Under the umbrella of the Trinidad and Tobago Creative Industries Company, also known as CreativeTT, FashionTT has capacity-building programmes to assist local design firms to improve their value chain by refining their in-house performance or to outsource some of their operations," he read from Dr Rowley's speech. The Prime Minister is currently in Grenada attending a Caricom Heads of Government meeting.

Forde also announced that the Government is in the process of establishing a garment production facility to boost the production capacity of local fashion designers.

"This facility will better enable local designers to fulfil large orders from international buyers without having to rely on outsourcing production outside of Trinidad and Tobago," he said.

Ramroop, who is using his fame and considerable influence and connections to give designers opportunities to sell high-quality garments to a global market, said while we do not have the capacity to fulfil mass orders, he is hoping the opportunities encourage designers to train their staff to the highest standards to meet the demand.

FAME will be held from November 7 to 9 in Trinidad and November 10 and 11 in Tobago and will include designers from Antigua, Jamaica, Barbados, Guyana, St Lucia and Trinidad and Tobago.

"We are bringing the six countries together to build something that is meaningful, that is sustainable, that will last for a long time, creating employment and training opportunities for young people to give them meaningful careers," said Ramroop.

Addressing the audience which comprised a number of designers, Ministers and businessmen, Ramroop said the concept is based on Italy's Pitti Immagine, an annual marketplace where thousands of buyers converge in Florence to purchase from hundreds of fashion and accessory designers.

Ramroop said his aim is to encourage Caribbean designers to think global. As the owner of the Maurice Sedwell Tailor shop on Savile Row, Ramroop exports to 60 countries.

He urged designers to think of areas where they could find a ready export market including winter wear, which, he said would be 100 percent exportable.

Cricket legend Brian Lara is the ambassador for the event.