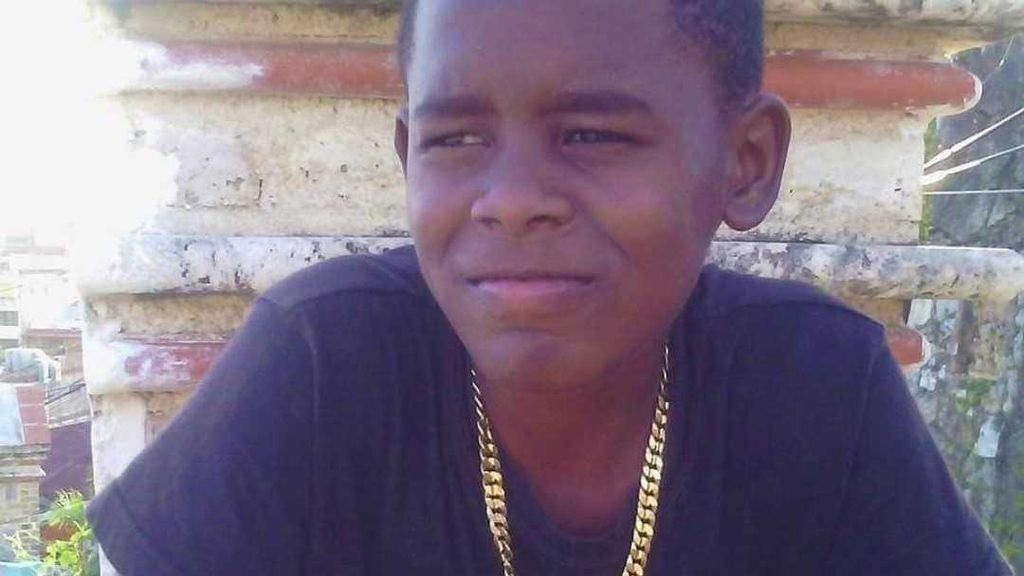 Amid continuing investigations into the killing of St Anthony's College student Luke Williams, who was killed at a St James supermarket on April 29, friends and family paid their final respects on Monday at his funeral.

Williams was fatally shot on April 29 by the owner of the Singh’s Liquor Mart along Bournes Road, St James.

A 32-year-old man from East Dry River in Port of Spain was also shot in this incident and is said to be aiding police with their inquiries.

However, relatives and friends of Williams paid their final respects on Monday in a funeral service which was held at Janel Funeral Chapel Ltd, located at Lloyd Street off Sunshine Ave, San Juan.

Relatives once again reminisced on Williams’ potential, noting that he was a great singer and footballer, however, they acknowledged that he did associate from time to time with the wrong crowd.

However, even with this in mind, they called on the police to release the CCTV footage on the incident, so that any doubts can be laid to rest once and for all.

Police were initially told that two men allegedly attempted to rob the liquor mart, prompting a business owner to fire at the attackers in self-defence.

Williams' lifeless body was found inside of the supermarket, while another man was found collapsed just outside of the building. The second man was taken to hospital for treatment.

However, police later reported that no weapons were found near Williams' body.

Investigations are ongoing; more on this as it becomes available.

Body of Katherine Diaz won't be returned to Venezuela