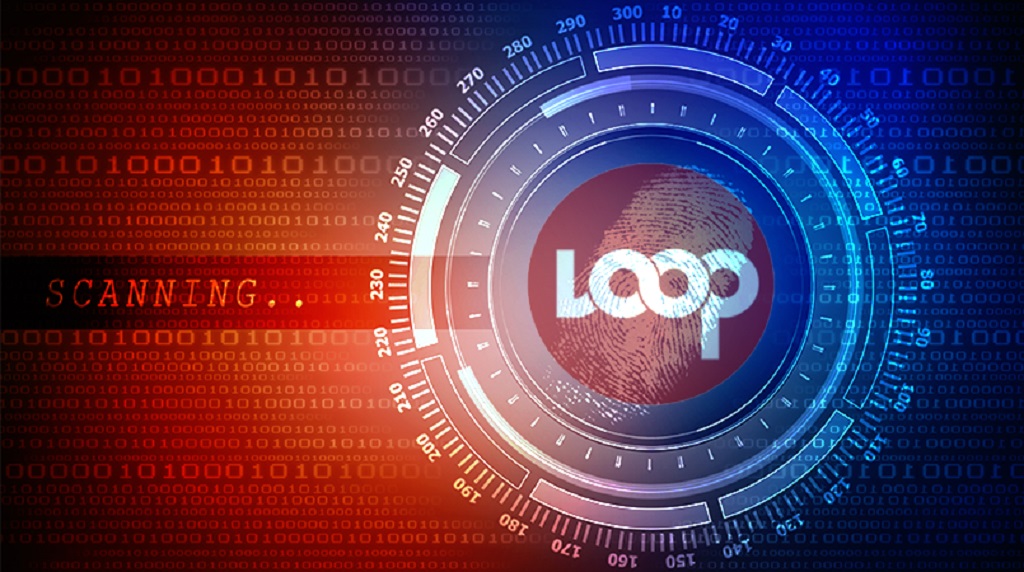 Barry Choon, his wife and two children were cremated, even as the investigation into their brutal deaths continue.

The family's funeral was held on Wednesday and the family was later cremated at the Caroni cremation site.

However, this case is still an active investigation, as an autopsy was unable to definitively say if Choon killed himself, or if he was killed by an unknown party.

The autopsy was able to confirm that Choon died as a result of wounds to his neck and chest.

Samples have been taken from Choon’s body to send for testing to hopefully shed some light on this incident.

Choon’s body was found in a car parked along Hambug Trace, Toco, on Friday afternoon.

In the same vehicle were the bodies of his family - Shalini Sookdeo-Choon, and their two children, seven-year-old Akeila, and seven-month-old Jacob.

However, the other three victims appeared to have had their throats slashed.

A bloodied box-cutter was found at the scene.

Police do not yet want to declare if this was a case of a murder/suicide, or if all four relatives were killed by an unknown party.