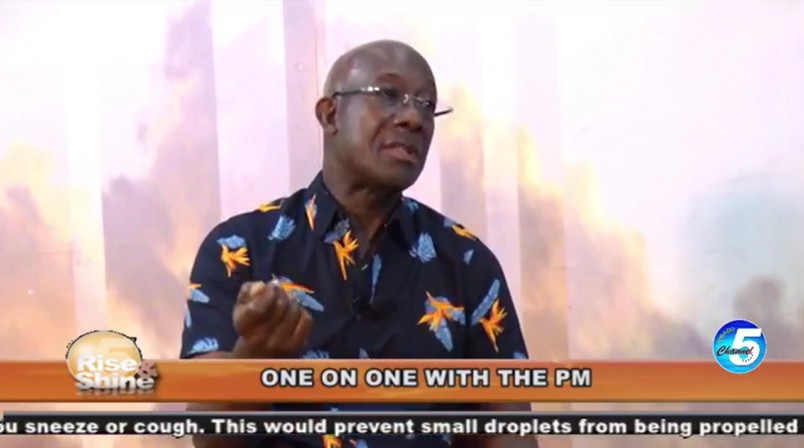 The family of three who was granted an exemption to return to T&T was allowed due to a child being ill.

In yesterday’s virtual media conference, Minister of Health, Terrence Deyalsingh revealed that the family was brought in using an air ambulance from Houston, Texas.

They arrived in T&T on Thursday and were tested for COVID-19 on Friday.

This morning, in an interview with Tobago Channel 5, Prime Minister Dr Keith Rowley further explained that the family was allowed in due to the child needing urgent medical care.

“There was a family of three and the child had a medical condition which required attention. She has serious conditions and so we granted the exemption,” he said.

He also reiterated statements made by the Health Minister and Chief Medical Officer (CMO), Dr Roshan Parasram which assured that the new patient poses no threat to the wider population.

“That child came in with the family and they went straight into quarantine. The fact that she is COVID positive is not a problem because she did not mix with the population,” he explained.

According to the CMO, the patient’s condition seems to be in a convalescent state and as such, they are being allowed to continue treatment at the Home of Football in Couva where they are quarantined, instead of at the hospital.