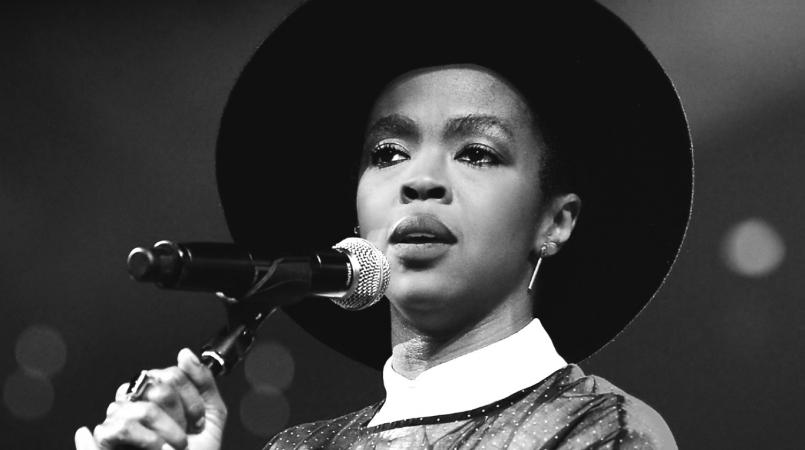 Only a fraction of the audience had stuck around when singer-rapper Lauryn Hill took the stage in Pittsburgh more than three hours late.

A disc jockey on the bill, DJ Motormane, tells the Pittsburgh Post-Gazette that Hill was at Heinz Hall by 5:30 p.m. to rehearse for Tuesday night's 8 p.m. show, but that her band apparently was delayed by weather.

Motormane played until about 9:30 p.m. followed by musician Paul Beaubrun, before Hill's DJ took the stage at 10:30 p.m.

The newspaper says Hill didn't take the stage until 11:20 p.m., playing until about 1 a.m. for those who stayed instead of requesting refunds.

But fans lit up Twitter with comments including, "I will never pay to see her again. Ever."