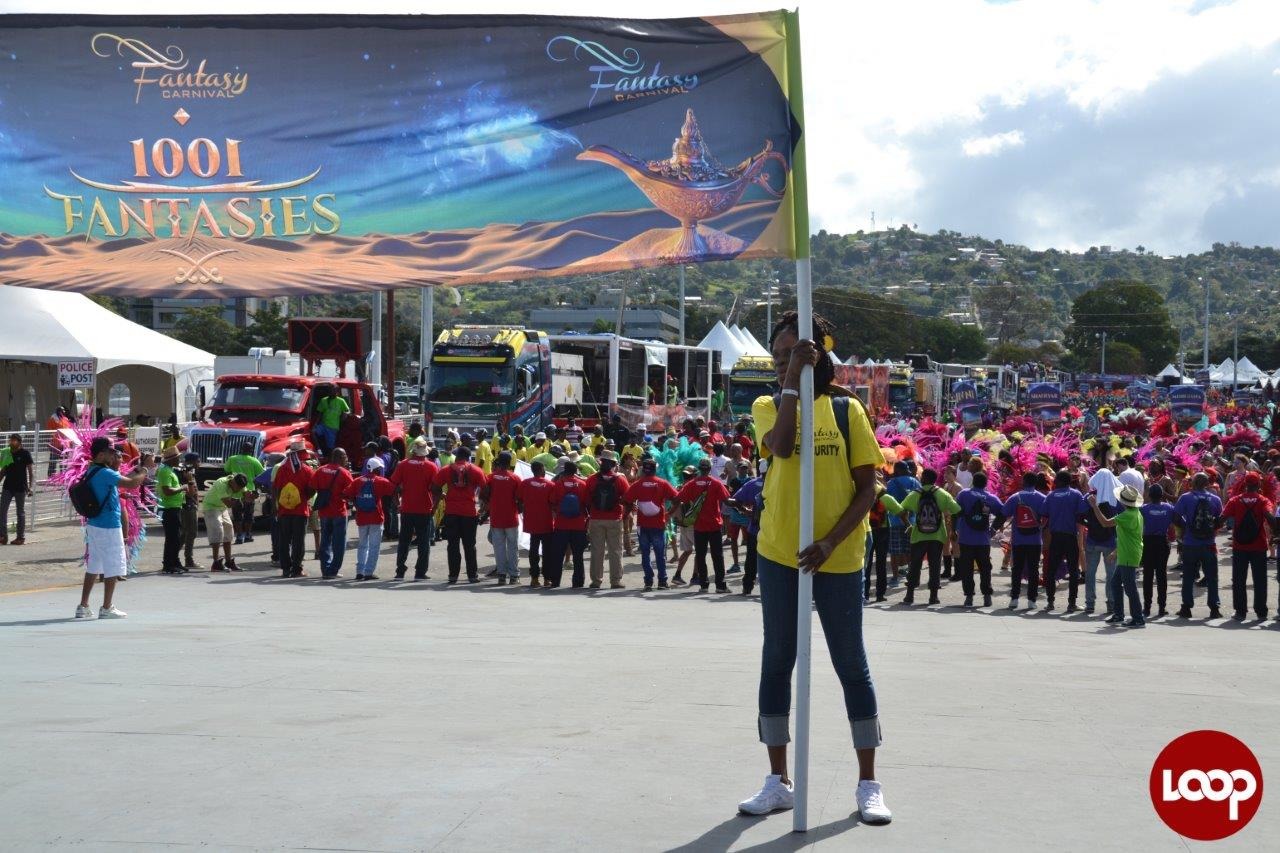 After eight years, the Fantasy Carnival band is saying farewell to the road.

After months of rumours about its future, the band today issued a release on its social media platforms confirming that it will be no more.

"For the last 8 years, Fantasy Carnival has become a household name in Mas in Trinidad and Tobago! After much consideration, the management of the band has decided to shift their focus to other projects, as such, we’re saying Farewell to the Road!" the release said.

"It’s been an awesome adventure, and don’t worry the Fantasy Brand will always be a part of the Carnival Experience even if it’s not on the road!' the band said.

Efforts to contact the band's management for further information was not successful.

Entice, Fantasy's sister band will be on the road in 2020 and will launch its costumes on Saturday, July 27 at the Queen's Park Oval.

Pictured: Fantasy turns the Savannah stage into the 'Isle of Olympia'