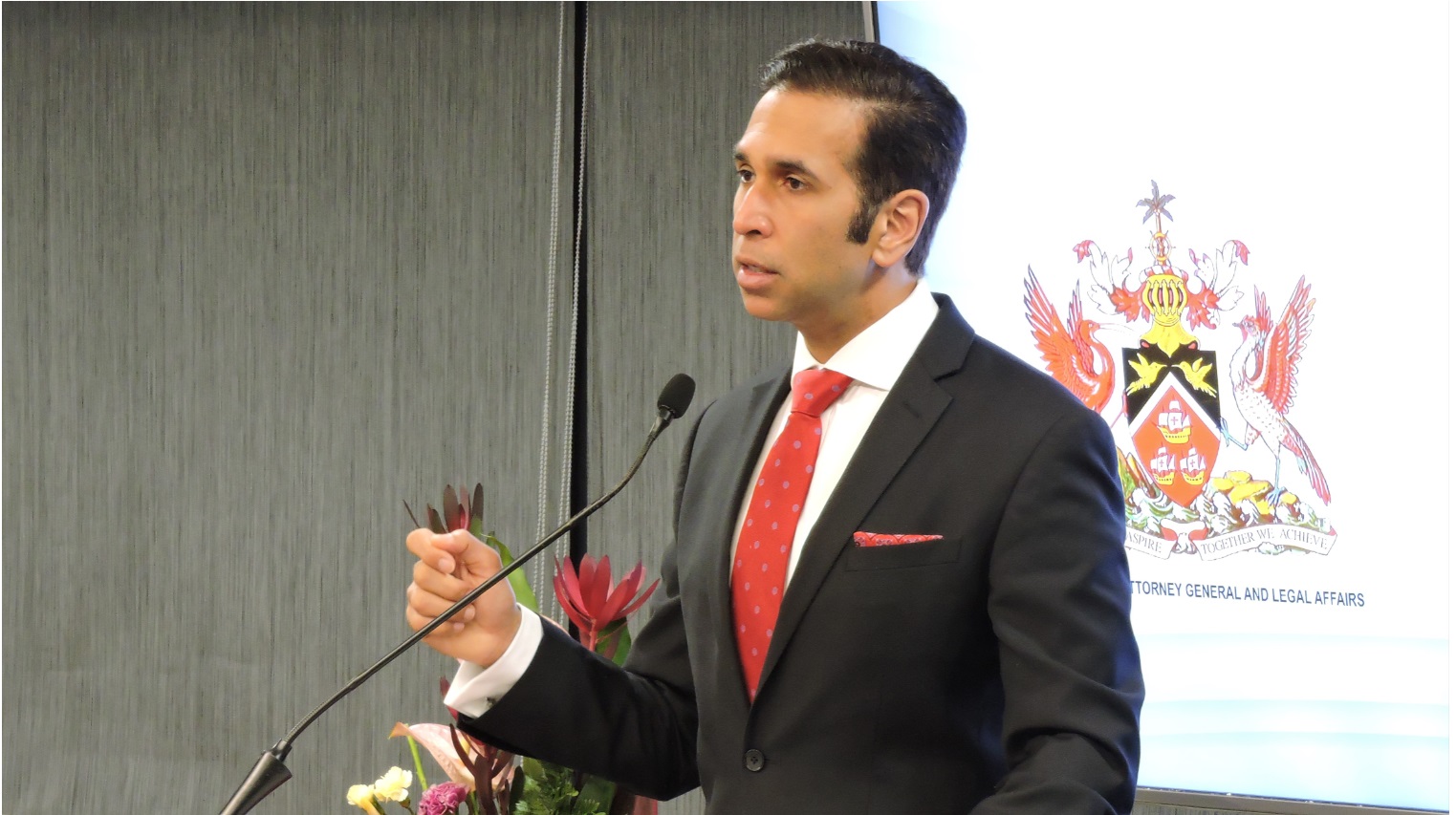 Now that the recount for the constituency of San Fernando West has been cemented in the People’s National Movement’s (PNM) favour, incumbent MP Faris Al Rawi is ready to head back to work.

Following the close of the recount in San Fernando on Thursday night, Al Rawi said that one of the issues on the front burner is a look at the current COVID-19 regulations.

Speaking to the Newsday newspaper, Al Rawi was referring to the fact that the United National Congress (UNC) had requested recounts in five constituencies which meant that the results of the election could not be properly declared and a new government couldn’t be sworn in.

Al Rawi said that his opponent in the UNC, Sean Sobers, congratulated him on a fair win. The MP-elect sang the praises of the Election and Boundaries Commission (EBC) staff after the speedy recount.

“The exercise conducted by the EBC, under the very experienced hand of Mr Ramdeen, was an excellent exercise and I wish to compliment the EBC for demonstrating, not only what a final count looks like, but the actual accuracy of the polling itself,” he said.

Recounts in four other constituencies are still underway.