Faris: Where do we draw the line on 1% claims? 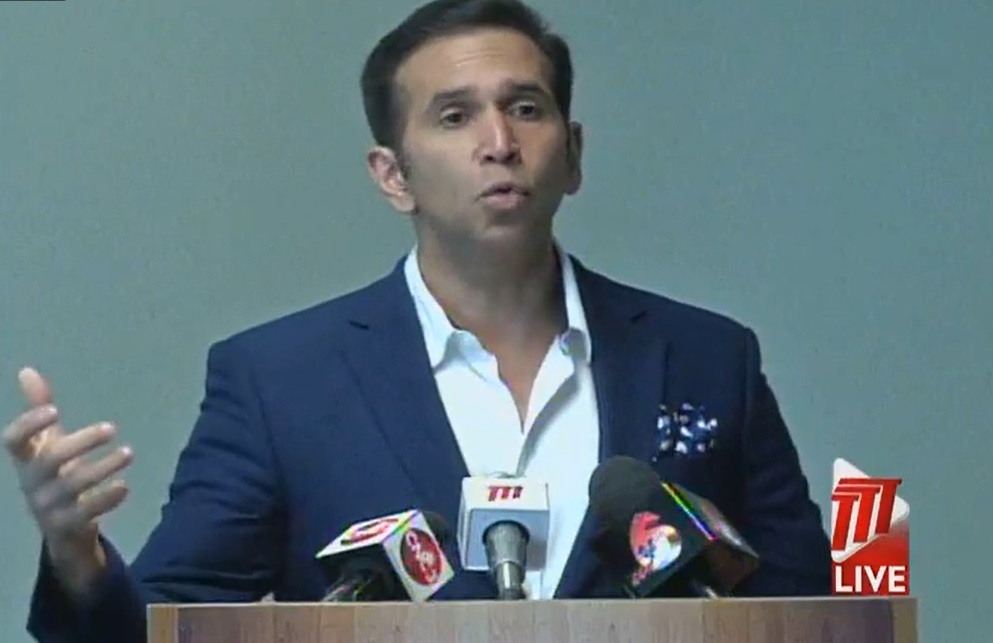 When the Cannabis Control Bill is passed in January, a market for the licensing for marijuana merchants will be opening.

Many activists and critics of the bill have raised concerns that the market will be saturated by local business giants and international merchants.

Assuring that there will be a 30% local content stipulation as part of the Cannabis Control Bill, Attorney General, Faris Al Rawi says there’s no way to treat with that fear.

“There is a very unfortunate drive in this country to label everything ‘1%’. How do you treat with that?” he questioned.

Referencing the incident over the weekend in which a relative of the AG’s was alleged to have registered a cannabis related business, Al Rawi says the country shouldn't be so apprehensive.

The AG says the oncoming industry is fair game for everyone interested. "What people are encouraged to do is effectively get into the game, get the issues managed carefully and let's work it through," he said.

The Cannabis Control Bill, once passed following a Joint Select Committee of Parliament, will govern a licensing authority tasked with regulating the local marijuana industry.

Businessman clears air on ‘cannabis’ company: It's an apparel business