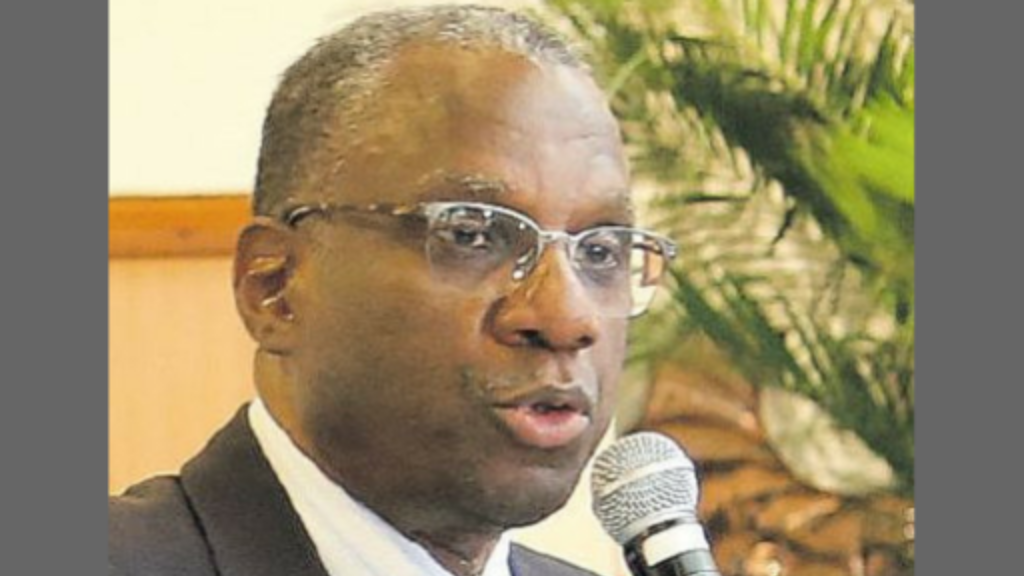 Former chairman of the Economic Development Advisory Board (EDAB) Terrence Farrell has weighed on comments made by the Finance Minister who reportedly said that the government is considering exercising tighter control over the distribution of foreign exchange.

Last week, Minister Colm Imbert said the government is looking at whether it should get involved in a greater level of control of the foreign exchange distribution system.

The Finance Minister also reportedly said that banks are supposed to give preference to trade and manufacturing companies, but they are giving forex to their largest clients.

Speaking with reporters following the American Chamber of Trinidad and Tobago’s (AMCHAM T&T) Economic Outlook Forum at the Hyatt Hotel on Wednesday, Farrell said it would be a mistake if the government is actively considering greater forex control.

“I did not know that he said they were considering it, as in active consideration. But I would say if they are, it would quite frankly be a mistake,” Farrell said.

The former chairman of the EDAB said we’re long past this stage.

“We had the system for many, many years. We intensified the system in 1981, 1982, which we operated at the Central Bank, those of us who were there quite frankly understand what a difficult task it is to try to micromanage the access to foreign exchange, it simply does not work. It actually ends up distorting the system, it ends up being inequitable, the people who you think are going to get foreign exchange actually don’t get foreign exchange, so therefore it is not an idea that I would support.”

The Downtown Owners and Merchants Association (DOMA) has also said that there is a need for less control of foreign exchange distribution than more.

Meanwhile, Farrell, who recently resigned from the EDAB, said there is nothing else he wanted to say regarding his resignation.

Last week, he issued a statement in which he indicated that he was dissatisfied with the progress the Board had made under his stewardship.

Farrell was also asked to comment on his relationship with the Finance Minister after some reports suggested that Minister Imbert was to be blamed for Farrell’s resignation.

The former chairman said he had no relationship whatsoever with the Finance Minister but reported directly to the Prime Minister.