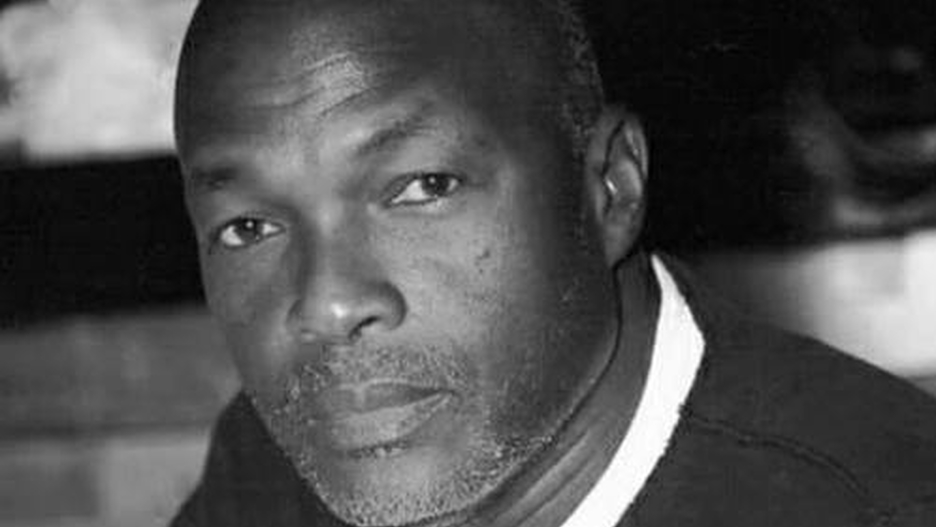 The death of fashion photographer Calvin French has plunged the fashion world into mourning.

French died on Thursday after battling cancer for a short period.

A former model, he transitioned into photography abroad before returning home where he discovered and helped many young men and women break into the fashion industry and worked with a number of designers to showcase their work in the pages of magazines in the daily newspapers.

Peter Elias, one of his closest friends and collaborators, described French as a visionary.

“His favourite word was bitch, can I say that? He was a patriot, a visionary, he was kind, generous and he touched so many people along the way. He was one of the most talent people I ever met,” said Elias.

The designer and businessman said French had the ability see and enhance beauty and make others feel good about themselves.

“His job, his life, his devotion was to make others happy. A lot of what he did was not about money, he did a lot of work pro bono. He just gave. He would just respond by saying you must give because when you give if they gave to others that is the reward. He was also a very wise man behind the fun façade of what we knew him to be. He was a deep contemplative man with an awareness of the world,” he said.

Elias said French spent his last days at Vitas House and he praised the staff there for taking exceptional care of his friend.

“He had such an effervescent personality, that of honesty, which people could have easily misinterpreted as harsh but because of passion and pride in what he did he gave constructive criticism but he said what he had to say with all intent of goodness,” he said.

Bally said French was an amazing friend who you could call at any point in time and he would be there.

“He was a kind-hearted person, a truly amazing human being, this is a great loss.”

Speaking of French’s impact on the fashion landscape, iconic designer Meiling said he changed it.

“He worked diligently and gave a lot to the fashion industry. He would, of course, ruffle feathers and be over the top but we cannot deny his contribution to the fashion landscape in TT and the Caribbean,” she told Loop.

Over the course of his career, French also worked with a number of soca artistes.

Destra Garcia counted him as part of her team.

“Calvin was full of life, down to earth, real, extremely comfortable in his own skin, a real ray of sunshine. I did my first shoot with him in 2002 and my last this year. He always made me laugh whenever I was around him, he knew how to make me feel good about myself, even when I wasn’t feeling so great, he always believed In me, believed in my talent, always told me c’mon you’re the best so act like it bitch, you’re a natural, the camera loves you. I don’t know whether he was lying or not, but it always did the trick. I felt empowered and his words resonate with me. No matter who I’m doing a shoot with, I think of him. He taught me many tricks when it came to photo shooting, tricks I still use today. Thinking of him always makes me smile. He will be missed,” she said.

Sending condolences to French’s family and close friends, Alison Hinds said he was such a talented, happy, crazy character who was always ready with a smile and a cuss right after if he felt you were misbehaving.

“I will miss him and his wit and exuberance. May you rest in peace Calvin.”