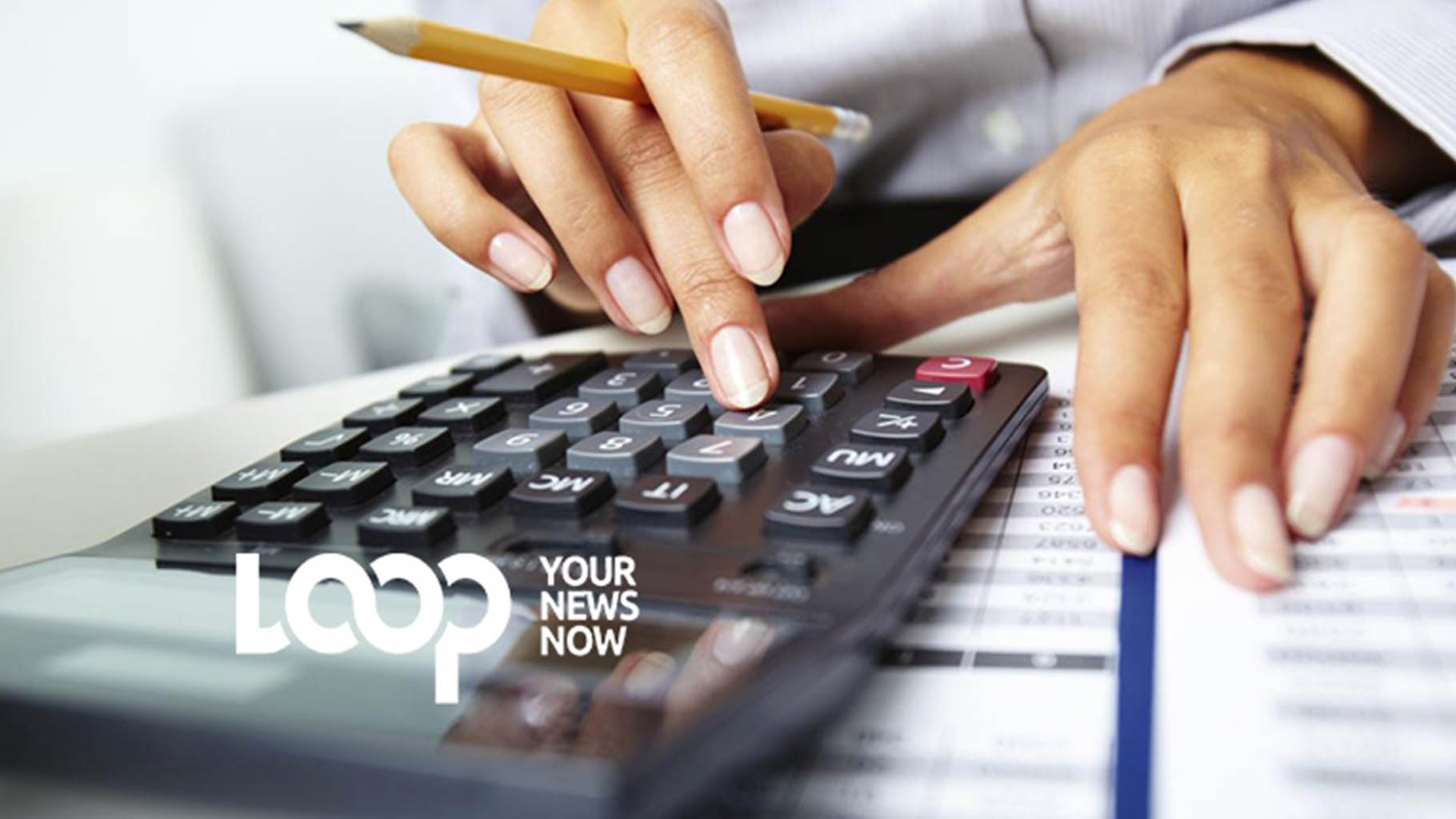 T&T faces possible sanctions after the Global Forum recognised this country as the only jurisdiction not considered to have made sufficient progress towards satisfactory implementation of the agreed tax transparency standards.

Speaking at a media conference on Friday afternoon, Attorney General Faris Al Rawi said this has negative implications for Trinidad and Tobago.

“This is FATCA on steroids…this constitutes a significant risk to the country. This risk involves loss of corresponding banking…perhaps sanctions including those we would have discussed with FATCA, involving withholding taxes.”

Al Rawi claimed that the previous government joined the Global Forum in 2011 but failed to implement any required legislation or regulatory provisions.

“They were aware of the situation since 2010, they signed on to become a member of the Global Forum in 2011, they committed to the Common Reporting Standards going live and becoming operational by September 2017.

They went to the Global Forum and repeated that commitment by Minister Howai. They did absolutely nothing to put anything into effect.”

However, the Attorney General has assured that government is moving to address the issue and noted that Opposition support would be needed.

“I hope this matter is one that would be treated in a better form and fashion than Opposition treated with the FATCA legislation. Because this is really something that poses a risk to Trinidad and Tobago.”

Meanwhile, the Bankers Association of Trinidad and Tobago has expressed concern, saying this classification and global identification of T&T as non-compliant threatens to undermine all of the positive work accomplished with respect to the passage of the FATCA legislation earlier this year.

It added that we must once again be particularly mindful of the negative impact on this country’s correspondent banking relationships.

BATT said T&T cannot continue to lag behind other jurisdictions in our region or worldwide when it comes to matters involving tax transparency.

It said is clear that globally, all the leading world economies are determined to address the issue of tax compliance by their citizens and they have shown in the past, that they are not averse to taking severe action against jurisdictions deemed to be non-cooperative or non-compliant.

BATT added that it remains open and willing to work with the Government to have the CRS finalised.

FATCA law passed in both houses of Parliament