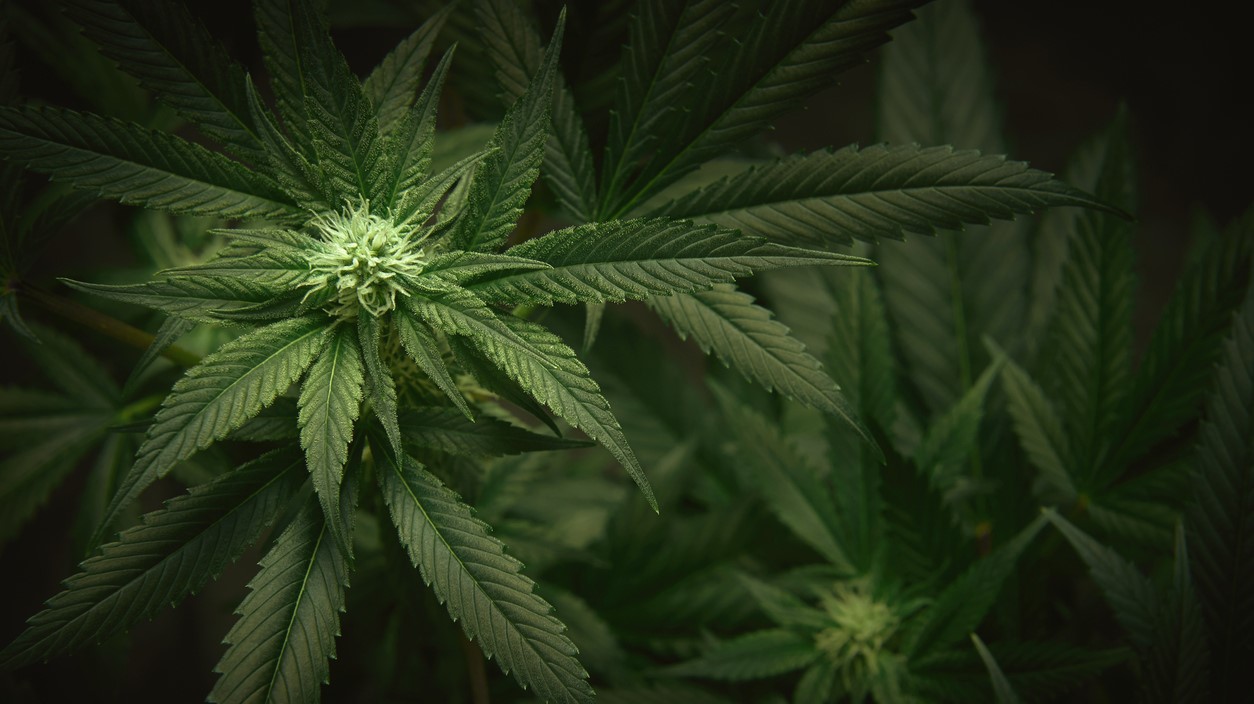 A father and son were held with a firearm, ammunition, and over 900 grammes of marijuana, in Tobago.

The two were detained during a police operation on Sunday afternoon in an apartment complex off Courland Bush Trace, Black Road.

During the operation, which was supervised by Snr Sup Moore, Shirvan police found and seized a 9mm pistol loaded with six rounds of 9mm ammunition.

The drugs were also found nearby, police said.

As a result, the two were detained.

A third man, who was said to be from Chaguanas, was held in the same vicinity with approximately $44,000 in cash.

He was not able to give police a proper account for the money, and as a result, he was reported to officials from the Financial Investigations Branch.

Man fined for 4kgs of marijuana