Fay Ann Lyons among four to get keys to Point Fortin 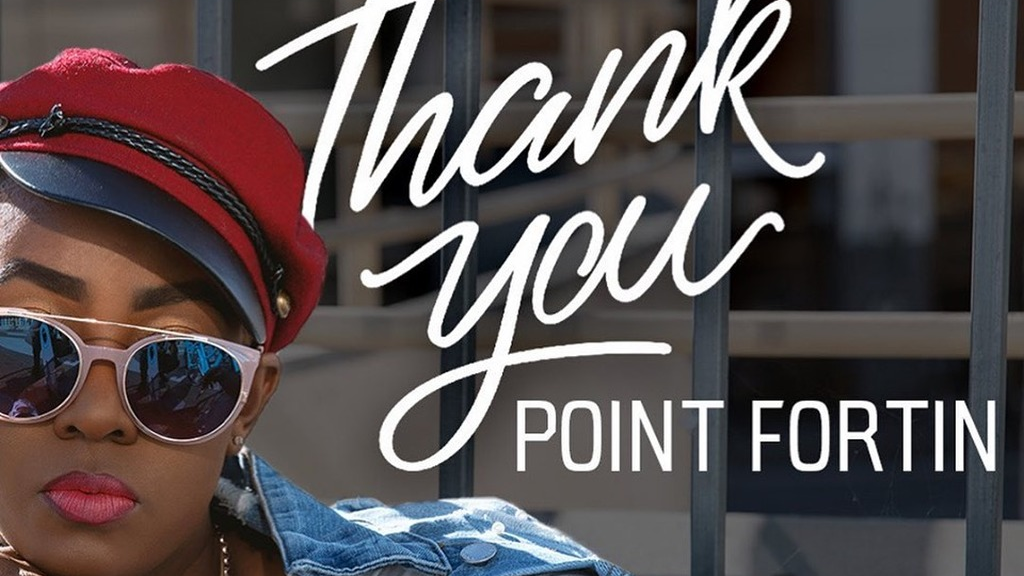 Fay Ann Lyons-Alvarez will be among four people who will receive the keys to the Borough of Point Fortin at a ceremony on November 20.

Point Fortin natives Inspector Roger Alexander, host of TV6's Beyond the Tape, Donna May Taylor, Chief Executive Officer of the Point Fortin Borough Corporation and Paul Leacock, Chairman of the Tunapuna/Piarco Regional Corporation will also receive keys to the Borough.

Point Fortin Mayor Abdon Mason told Loop that the ceremony is being held to honour sons and daughters of the soil who have made them proud.

"Fay Ann is one of our bright stars of Point heritage, she has done well on the local and international stage, she has maintained a high standard in terms of her music and performances and we are very proud of her. We are proud of her and we want her to understand that," he said.

"From time to time we bestow honour on our sons and daughters who did us proud," he added.

In 2017, keys were also awarded to athletes Machel Cedenio and Jereem Richards.

Lyons- Alvarez publicised the notice of her award on social media stating: "I humbly accept and thank his worship the Mayor, the borough and all its wonderful people for the great acknowledgement and nomination for the #KEYS to the borough of #POINTFORTIN. My career was seeded and grown in the southland of Point Fortin and I’m one of MANY talented persons from Point Fortin. I am proud to be taking this borough Worldwide with me and will continue to do my part in representing."

In 2013, Lyons-Alvarez' father Austin 'Superblue' Lyons received the keys to Point Fortin in recognition of his work.