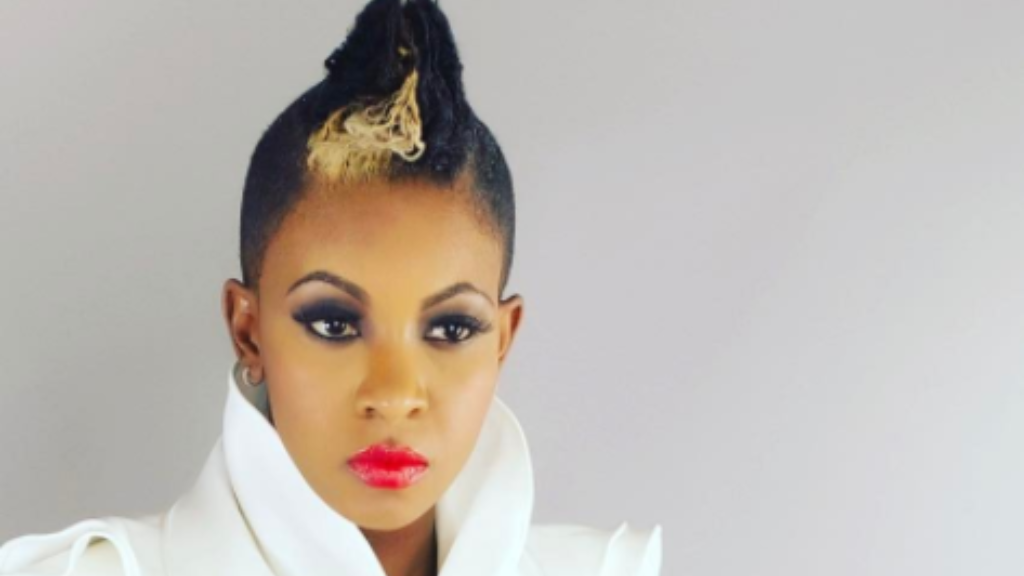 Fay Ann Lyons has been nominated for a Nigerian Entertainment Award (NEA).

The soca queen, winner of multiple Road March and Soca Monarch titles, was nominated in the Afrosoca Artist Category.

She received the news via a letter from the NEA.

Reports of out St Lucia are that Teddyson John has also been nominated in that category.

"My sincerest appreciation to all My Fans, Family and Friends for supporting the album! We have more big news to come as we move forward to #BreakTheWorld #AzaSefu #AzaEmpire," Lyons wrote on Instagram.

Lyons has been busy since Carnival promoting her debut album "Break the World".

Block the Road is included on her album and Loop understands a video for it was shot in Jamaica with Stone Bwoy.

The NEA takes place on September 3 in New York.