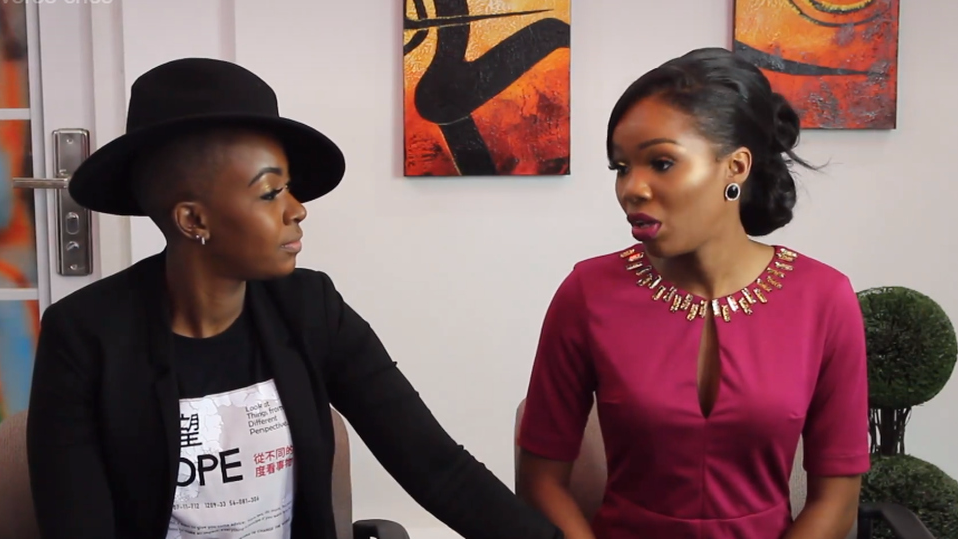 Fay Ann Lyons-Alvarez is no longer involved in the Miss Universe preparations for Yvonne Clarke.

A statement released on Friday night, MIME Limited, the company steered by Lyons- Alvarez, said it wishes to inform all and sundry that all efforts beyond this juncture, will be handled by Ms.Clarke ’s team of professionals, all of whom she has personally contracted.

"As the journey to Las Vegas climaxes, we wish to reiterate that Fay-Ann Lyons-Alvarez and her company are in no way a part of the final leg of Ms.Clarke ’s ambitious move to bring home the Miss Universe title. We wish her the very best in her endeavours," the release said.

Lyons-Alvarez told Loop that when Clarke came to her she had no assistance from anyone. However, after she assembled a team and called on her vast network of celebrity friends to provide services to the delegate, Clarke got her own parallel team.

"It didn't make sense to have my team organising photoshoots based on the list of requirements from Miss Universe and there is another team working from the same list. It seems that she has everything under control now so I have decided to step back," Lyons-Alvarez said.

She congratulated Clarke on her reinstatement as Miss Trinidad and Tobago and wished her success in the pageant.