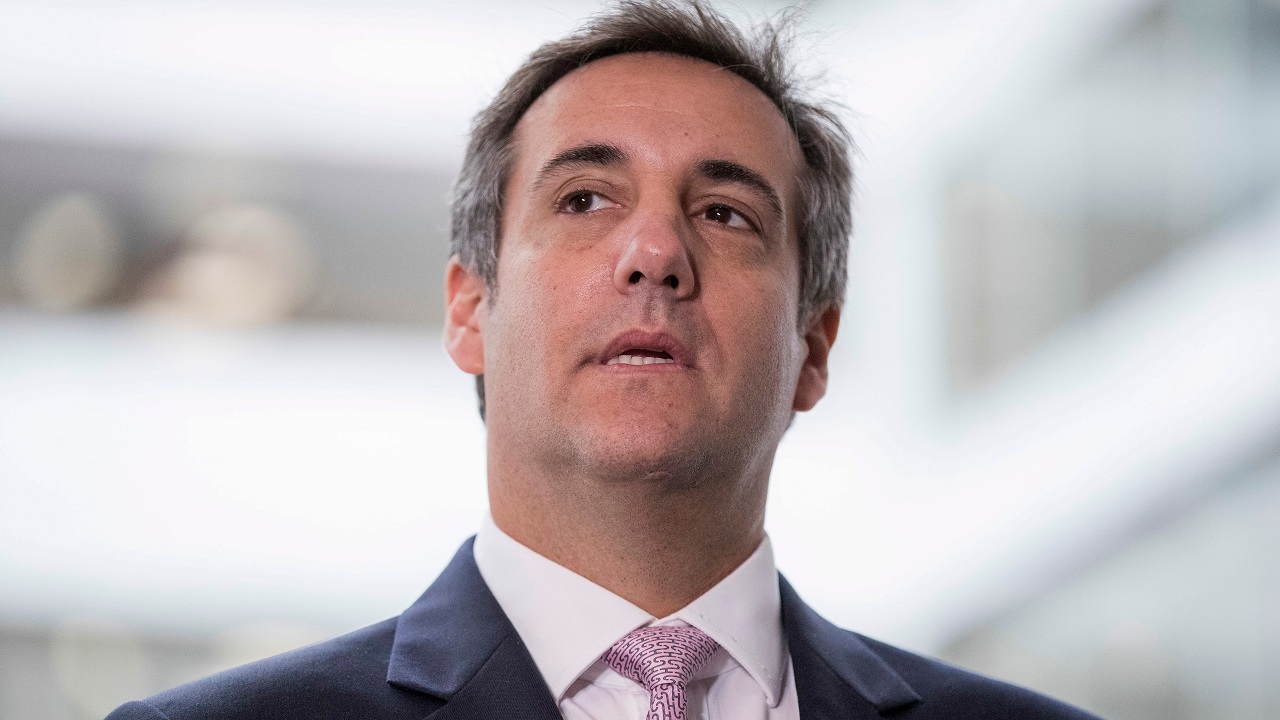 The raid on Cohen's office was done by the US Attorney's office in Manhattan and was based at least partly on a referral from special counsel Robert Mueller, according to Cohen's lawyer, Stephen Ryan.

"The decision by the US Attorney's Office in New York to conduct their investigation using search warrants is completely inappropriate and unnecessary," Ryan said in a statement. "It resulted in the unnecessary seizure of protected attorney-client communications between a lawyer and his clients."

Ryan did not elaborate on the documents that were taken from Cohen's office but said he has cooperated with investigators, including speaking with lawmakers looking into Russian interference in the 2016 presidential election.

In his remarks to the Senate intelligence committee, Cohen confirmed that during the early parts of the Trump campaign, the Trump Organisation pursued a proposal in Russia for a Trump Tower Moscow. He has downplayed the significance of the deal, which fell through, and said it wasn't related to the campaign.

Trump told reporters last week that he did not know about the payment.

Daniels has said she had sex with the president in 2006. She has been suing to invalidate the nondisclosure agreement she signed before the election and has offered to return the $130,000 she was paid in order to "set the record straight".

Daniels argues the agreement is legally invalid because it was signed by only Daniels and Cohen, but was not signed by Trump.

The New York Times first reported on the raid.