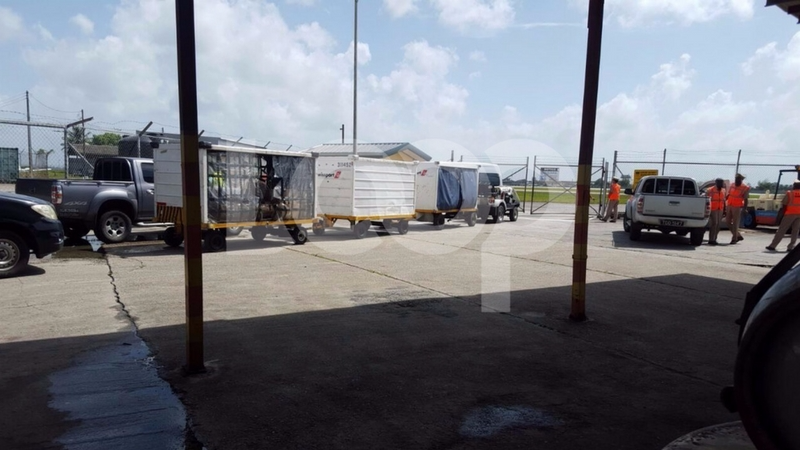 The money was intended for FCB's Tobago branch.

In a release, the bank said it has been advised by its security services provider, of the robbery of a shipment of cash en route to Tobago, via the cargo compound of the Piarco International Airport.

The robbery is said to have taken place just at the time that custody of the cash was being transferred to CAL security personnel for shipment to the Tobago Branches of First Citizens, in the presence of Airports Authority security personnel.

First Citizens Group CEO, Karen Darbasi said: "The incidence of crime appears to be on the rise, and has indeed reached alarming levels.  Too often now we are seeing what appears to be planned and organised criminal activity, targeting businesses, including banks.  This last incident seems to be no exception.  This calls for greater vigilance on the part of businesses, the TTPS and all stakeholders, and First Citizens is taking further steps to ensure the safety of our people, our customers and their assets, under the circumstances and in this current environment.”

Related article :FCB: Increase in robberies due to contraction of economy

FCB has been the target of recent robberies with a break-in at its Chaguanas branch and an attempted robbery at its Arima branch.

AATT corrects media reports: robbery was not on airport tarmac