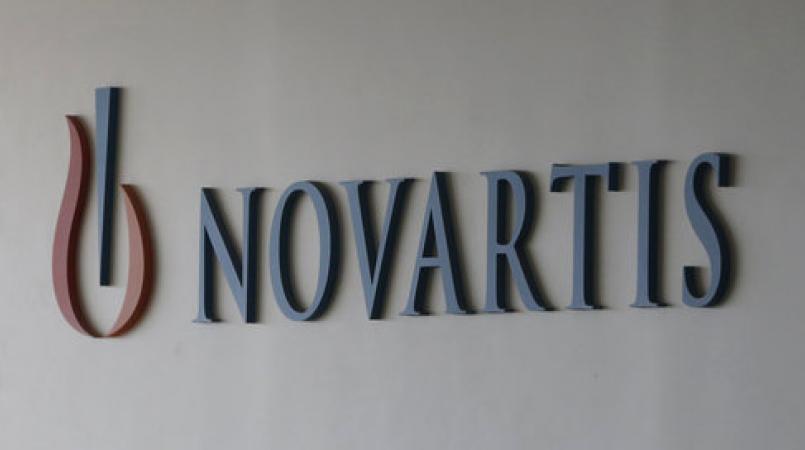 The drug, called Kisqali and developed by Swiss drugmaker Novartis AG, is a pill that works to slow the spread of cancer by blocking two proteins that can stimulate growth and division of cancer cells.

It's for women who have metastatic breast cancer known as HR+/HER2-. About 40 percent of U.S. women diagnosed with breast cancer have this type, according to the American Cancer Society.

The U.S. Food and Drug Administration confirmed the approval on Monday. Kisqali (KISS'-kahl-lee) is taken along with an older cancer drug called letrozole that works differently.

"This is an important therapy for these patients" who have limited options, said Dr. Vas Narasimhan, chief medical officer and head of drug development at Novartis, which has its U.S. headquarters in East Hanover, New Jersey.

Kisqali, part of the drug class called kinase inhibitors, is taken daily for three weeks, followed by a one-week break. Meanwhile, patients also take either letrozole or another aromatase inhibitor, depending on the characteristics of their disease, for the entire four-week cycle.

Patients often need to switch doses and the smaller doses will save patients and insurance companies money. Novartis said it will offer patients several types of financial assistance and many won't have to make copayments.

A study of 668 women funded by Novartis found that Kisqali and letrozole together reduced the risk of death or the cancer worsening by 44 percent, compared to those receiving only letrozole.

Kisqali, known chemically as ribociclib, can have side effects, ranging from potentially fatal abnormal heartbeat, serious liver problems and severe infections to nausea, hair loss and fatigue. It cannot be taken by women who are pregnant or breastfeeding.

Novartis has long been a leader in developing cancer medicines. It developed Kisqali along with Astex Pharmaceuticals, a subsidiary of Japan's Otsuka Group.

Novartis said it's conducting additional Kisqali studies in combination with other treatments, and in women who haven't yet begun menopause.

Two are late-stage studies, usually the last stage before seeking regulatory approval, and results should be available late this year or early next year, the company said.