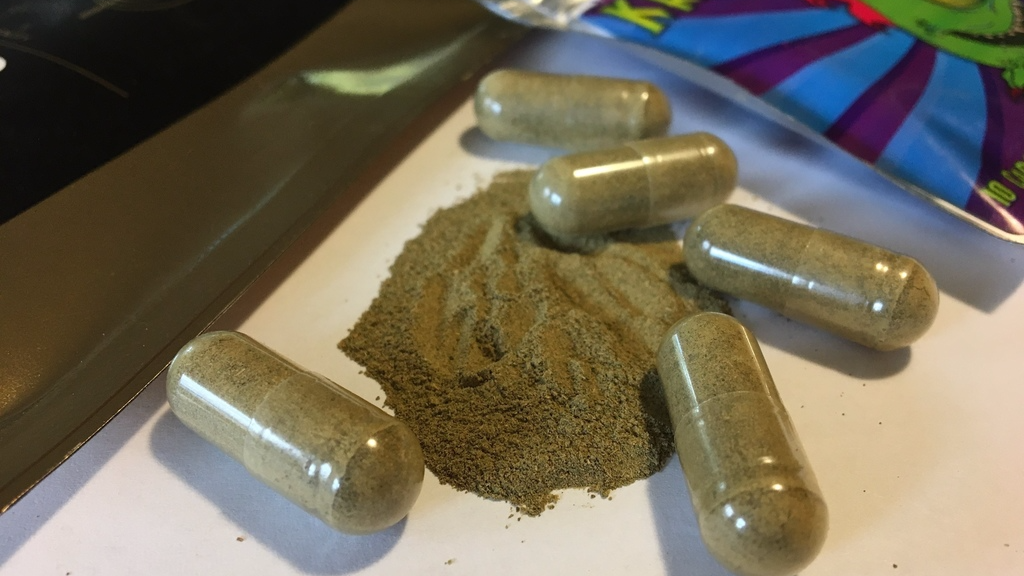 Federal health authorities are warning about reports of injury, addiction and death with a herbal supplement that has been promoted as an alternative to opioid painkillers and other prescription drugs

The supplement, kratom, made from a plant native to Southeast Asia, has gained popularity in the US as a treatment for pain, anxiety and drug dependence. Users have opposed efforts to regulate the plant, saying it could be a safer alternative to opioid pain pills that have caused an epidemic of abuse.

But the Food and Drug Administration said Tuesday that kratom carries similar risks, including addiction and death, and the agency is working to block shipments.

The FDA said it is aware of 36 deaths involving products made with kratom and hundreds of calls to poison control centres, which increased tenfold between 2010 and 2015. In some cases, kratom is mixed with opioids like oxycodone, the ingredient in OxyContin, according to the agency.

"The FDA must use its authority to protect the public from addictive substances like kratom, both as part of our commitment to stemming the opioid epidemic and preventing another from taking hold," FDA Commissioner Scott Gottlieb, said in a statement .

Gottlieb said the agency has seized and destroyed shipments of kratom at international mail facilities.

Kratom remains legal under federal law although some states have banned the plant, including Alabama, Arkansas, Indiana, Tennessee and Wisconsin. It is sold in various forms, including capsules and powders.

The Drug Enforcement Administration had planned to ban the plant by adding it to a list of illegal drugs that includes marijuana, heroin and LSD. But the agency backed away from that plan last October after a flood of public complaints including a letter signed by 62 members of Congress and a protest at the White House organized by the American Kratom Association.

A spokesman for the group could not immediately provide comment Tuesday morning.

The group has said categorising kratom as an illegal substance would stymie medical research into its potential therapeutic uses. The DEA said last October it would delay a decision until the FDA issued a recommendation.

Despite Tuesday's warning about the risks of kratom, an FDA spokeswoman said the agency's scientific review is ongoing. There is no timetable for completing the review.

Being Healthy #easyso - Do fats make you fat?