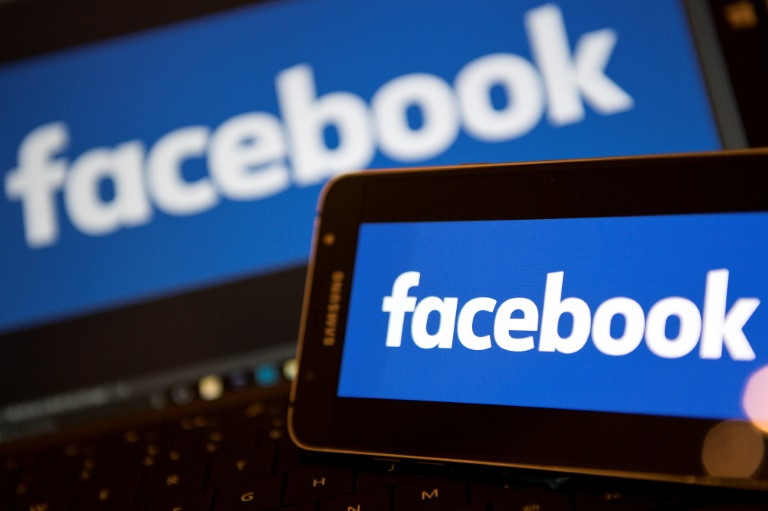 The Federal Trade Commission is investigating Facebook's privacy practices following a week of privacy scandals including allegations a Trump-affiliated political consulting firm got data inappropriately from millions of Facebook users.

Tom Pahl, acting director of the FTC's Bureau of Consumer Protection, said the probe would include whether the company engaged in "unfair acts" that cause "substantial injury" to consumers.

Facebook's privacy practices have come under fire after revelations that Cambridge Analytica got data on Facebook users, including information on friends of people who had downloaded a psychological quiz app, even though those friends hadn't given explicit consent to sharing. Facebook is also facing questions over reports that it collected had years of contact names, telephone numbers, call lengths and information about text messages from Android users.

Facebook said in a statement on Monday that the company remains "strongly committed" to protecting people's information and that it welcomes the opportunity to answer the FTC's questions. News outlets reported on the FTC investigation last week, but the FTC hadn't confirmed it until Monday. Facebook reached a settlement with the FTC in 2011 offering privacy assurances.

Facebook said Sunday that this information is uploaded to secure servers and comes only from people who gave explicit consent to allow it. Officials say the data is not sold or shared with users' friends or outside apps. They say the data is used "to improve people's experience across Facebook" by helping to connect with others. But the company did not spell out exactly what it used the data for or why it needed it.

Marc Rotenberg, executive director of the Electronic Privacy Information Center, believes Facebook was in violation of the 2011 settlement in letting Cambridge Analytica harvest data on friends of Facebook users.

"This is what Facebook was doing 10 years ago that people objected to, what the FTC should have stopped in 2011," Rotenberg said. "It makes zero sense that when a person downloads their apps, they have the ability to transfer the data of their friends."

Although Zuckerberg talked about changes in 2014 that would have prevented this, Rotenberg said it should have been banned already under the 2011 consent decree. He said the FTC had dropped the ball in failing to enforce that.