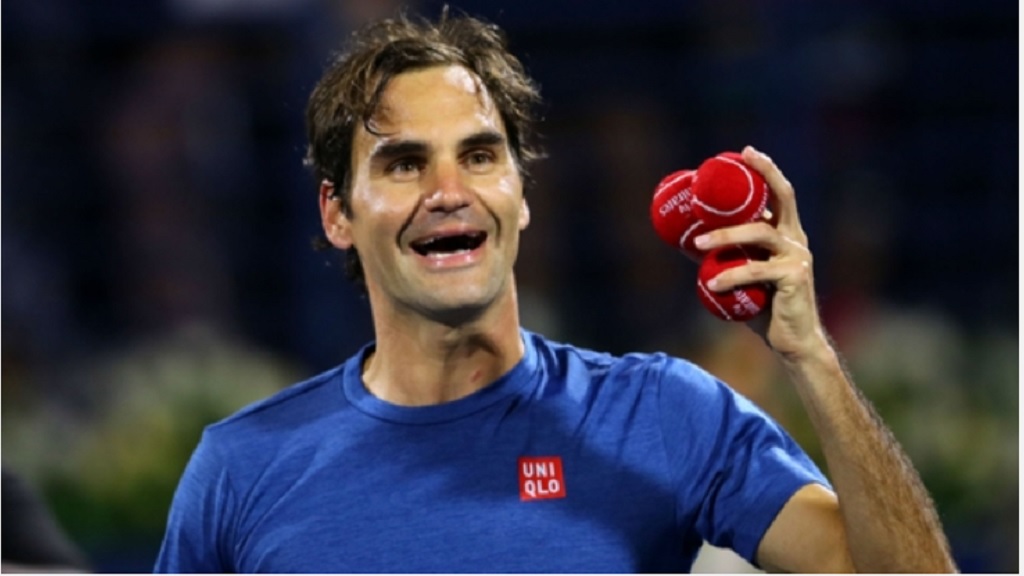 Roger Federer clinched his 100th ATP Tour singles title with a 6-4 6-4 victory over Stefanos Tsitsipas at the Dubai Tennis Championships.

The 20-time grand slam champion triumphed after one hour and 10 minutes on court to become just the second man to a century of honours in the Open Era, Jimmy Connors having previously achieved the feat.

Federer had been waiting since October and the Swiss Indoors - his 99th win - to reach the landmark, yet an assured run to the final was followed by a stylish display against Tsitsipas on Saturday.

The Greek, winner at the Open 13 Marseille last week, defeated Federer in four sets in a mammoth last-16 tussle at the Australian Open earlier this year but was no match for his esteemed opponent this time.

Federer quickly put the 20-year-old under pressure and a ruthless forehand created two break-point opportunities in the opening game, the first of which was taken as Tsitsipas allowed a relatively straightforward shot to drift wide.

An incredible instinctive drop shot set up a subsequent hold as it became apparent that Federer was in no mood to let the opportunity slip through his grasp.

The early scoreline was harsh on the aggressive Tsitsipas and he rallied from 40-0 down as Federer served for the opener to earn two break points, only for the veteran to dig in and eventually secure the set.

Tsitsipas went on the offensive in the second but again struggled to make progress against the serve, settling instead for keeping Federer at bay.

However, the Swiss great was patient and seized the first break point of the second set when Tsitsipas, his belief seemingly fading, crashed a shot into the net.

The popular Federer was roared on to each point as he served out the match, pumping his fists as Tsitsipas again could not beat the tape at the last.

Nadal and Federer march on as rising stars prosper