Jamaican cop slammed for putting breastfeeding mom out of station 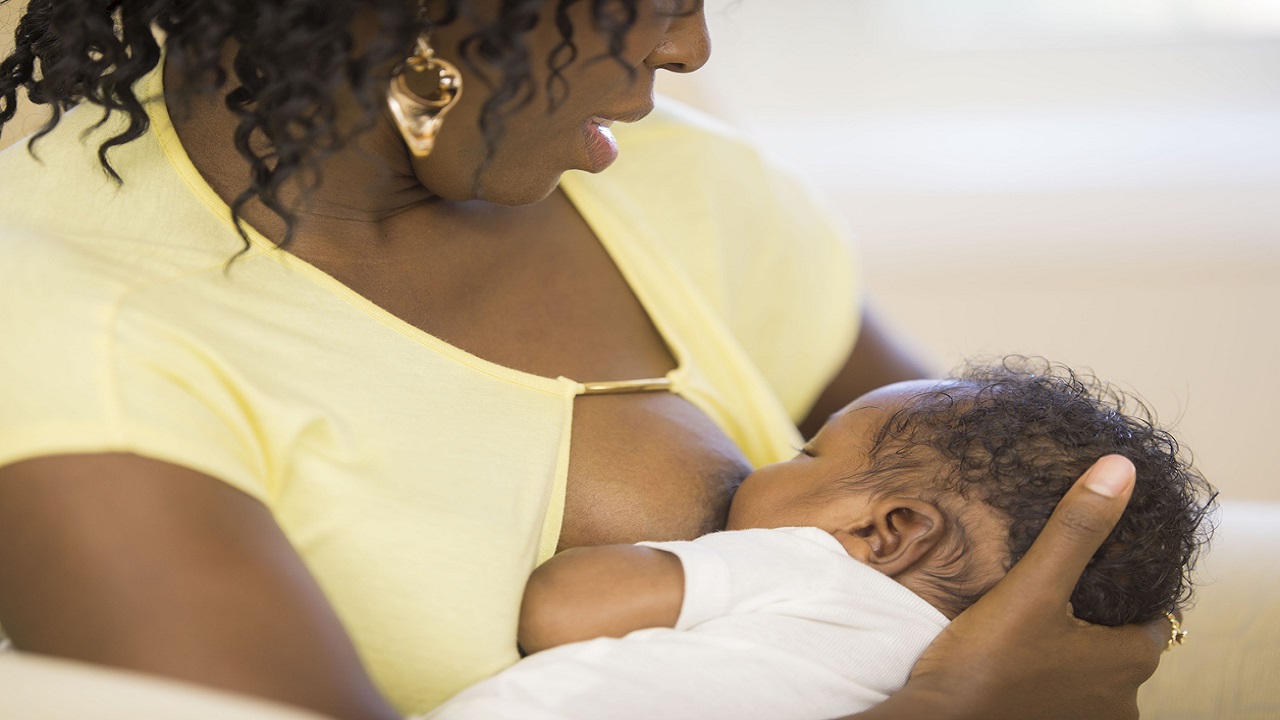 Stock image of a mother breastfeeding her baby.

Within only days, the Jamaica Constabulary Force (JCF) has again been placed under the microscope for the actions of one of its members, this time for a recent development at the Half-Way Tree Police Station in St Andrew, where a mother was reportedly ordered out of the station by a policewoman because she attempted to breastfeed her young baby while at the facility.

Only days ago, the Police High Command launched an investigation into the harsh words that were used by a traffic cop to a motorist who was found with a driver’s licence, but clearly could not read. The cop got enraged by the fact that the motorist could not spell the word ‘it’.

Reports from an alleged eyewitness, who highlighted the matter of the breastfeeding mother on her Twitter account, indicated that the mother went to the station and was waiting to report a matter, when the child started to cry for attention.

That was when the mother attempted to breastfeed the child.

What took place thereafter has left persons asking questions about the customer service stance from the police force which has the words ‘to serve, protect and reassure’ in its motto.

“Just saw a policewoman tell a mother to get out of the guardroom at the HWT Police Station because #breastfeeding her child was not permitted in that public space!” the Twitter user exclaimed.

The woman who highlighted the case said when she saw what was happening to the mother and child, she was so moved that she offered the use of her car in the station’s parking lot for the mother to breastfeed the baby in some comfort and dignity.

“So I told the lady to feed her starving baby in my car… my heart hurts,” elaborated the lady who came to the rescue from what persons are labelling as a grossly ‘unmotherly act’ by the female cop.

“When I saw what took place, it really left me concerned,” added the social media user.

The matter has triggered widespread condemnation from social media users in general, and has even attracted the attention of the top cop, Commissioner George Quallo, who advised of an ongoing investigation of the matter via his Twitter page.

“It is a matter that is being investigated,” the commissioner said.

However, the commissioner’s statement has not been very effective in quelling the anger of some members of the public who used the Twitter platform twitter vent their feeling on the matter.

“That was very uncaring on the part of the police,” said one user, who noted that the situation was made worse by the fact that it was done by a woman, who happened to be a member of the JCF.