UPDATE-Fete no more: Carnival fetes that have been cancelled for 2019 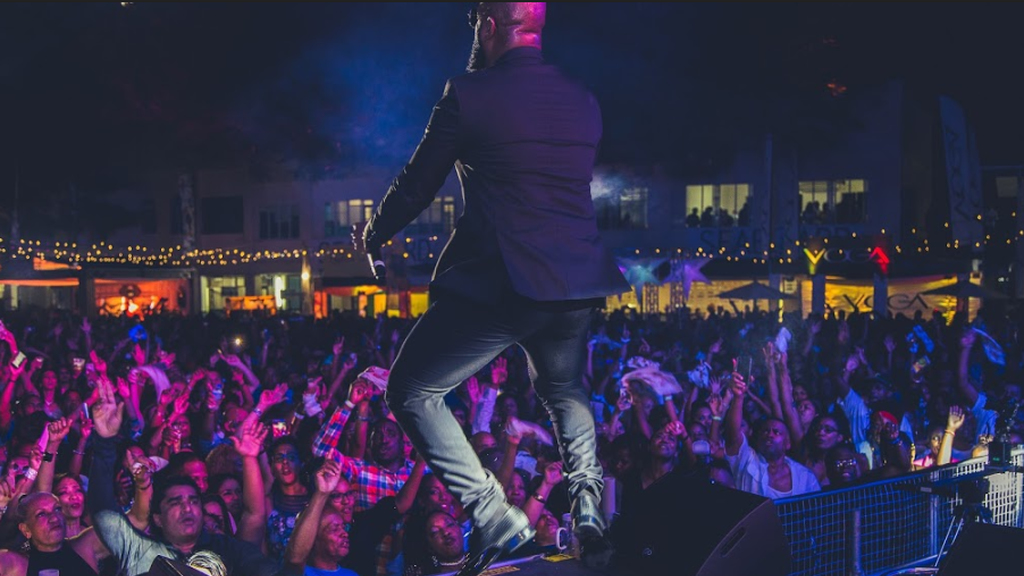 Every year, the Carnival season sees a flurry of cooler fetes, cruises, all-inclusives and j'ouvert events, and when you have a long season, you have options galore.

Unfortunately, due to what may be a number of reasons, not every event gets the opportunity to open its gates to the fete-lover masses, forcing promoters to cancel.

Here are some Carnival fetes that have been cancelled for the 2019 season. Although you might miss these events for this season, there is no shortage of other fetes that you can check out.

2. Central Bank All Inclusive (usually held at the end of January/early-mid February)

Editor's note: This article was first published on February 21 and was last updated on February 24. We'll update this list in the event of more cancellations.

TTPS: Ask for permission before you 'pick up something'