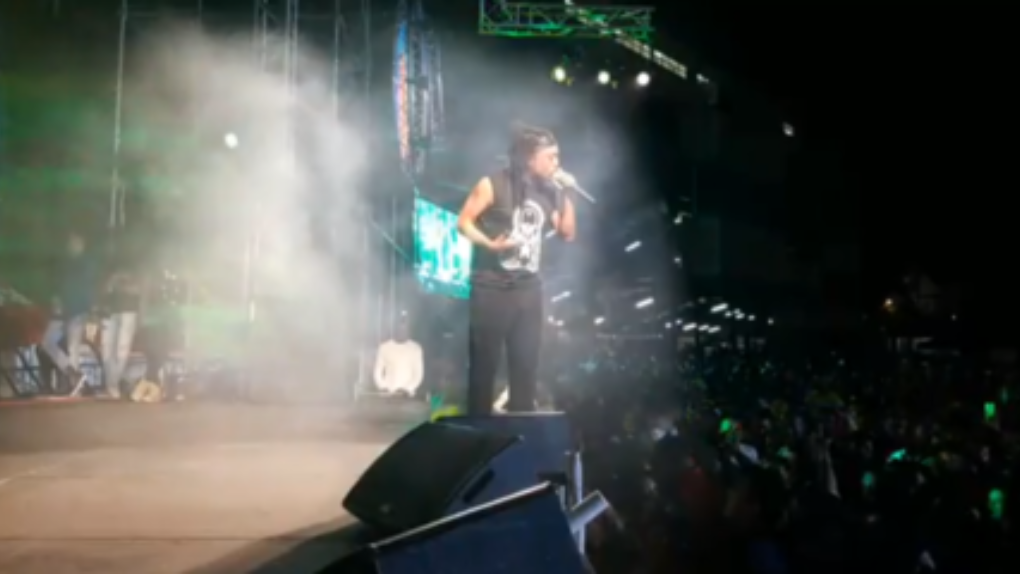 Carnival fete organisers Red Ants have taken issue with what it has described as the strict application of decibel levels at its cooler fete, Stumped, on Saturday.

This kind of action, it said, can only serve to kill the culture and Carnival in Trinidad and Tobago.

In an apology issued today, the promoters sought to offer an explanation to its patrons, sponsors, vendors and performers for the “very low audio levels” during the latter part of its event.

Red Ants said the situation was beyond their control as Police officers acting on behalf of the Environmental Management Authority (EMA) ordered the reduction in noise level, which resulted in a “severely compromised experience” for its patrons.

A negotiation with the authorities, it said, was futile.

Red Ants said while there must be respect of the law, the law in turn must support and respect the culture.

Below is the full statement from the event organisers.

"Red Ants sincerely apologises to all our patrons, sponsors, vendors and performers for the very low audio levels during the latter part of our event STUMPED on Saturday 13th January. This situation was beyond the control of both us and the sound company.

Police officers acting on behalf of the Environmental Management Authority (EMA) ordered the reduction in noise level, resulting in a severely compromised experience for our patrons. We attempted to negotiate a compromise, but to no avail.

Rest assured that artistes, DJs and promoters are meeting with the authorities, those affected by noise levels and other stakeholders to determine an approach moving forward as many other promoters and events have been affected in this way.

The strict application of decibel levels can effectively kill Trinidad and Tobago carnival and the culture. We take this opportunity to sincerely thank Machel Montano for showing true professionalism and rallying on through his performance last night despite the reduced sound levels.

Other countries in the region with developing Carnival industries have mandated their police, fire, environmental and other statutory bodies to work with and provide support to promoters and band leaders to ensure the success of their tourist industry.

Carnival is our National Festival and an income earner for our country, providing thousands of seasonal and permanent jobs from the promoter to the penman to the pieman, and even for those enforcing the laws. Tourism is a very necessary industry that must be developed as part of our nation's attempts to be economically diverse and our carnival is without question the single biggest tourism draw annually.

The time has indeed come for a review of the laws, even if it requires seasonal licences for the industry of carnival and what is our country's biggest celebration of culture. We stand ready to work with the authorities to make Carnival great again as occurrences such as these only serve to retard its growth and evolution.

WATCH: TRIBE lights up the dark at I.C.E.