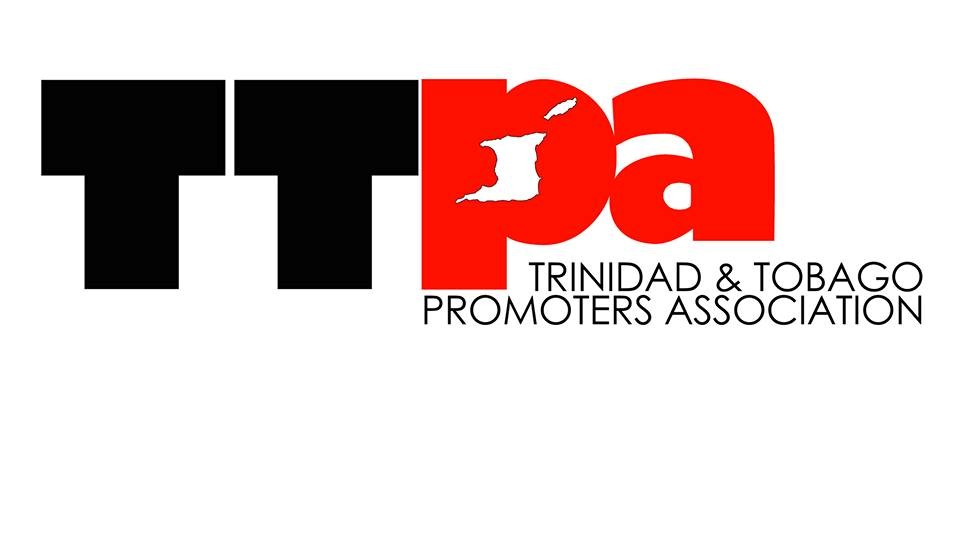 The Trinidad and Tobago Promoters Association (TTPA) is calling on relevant stakeholders to meet with them to action change in relation to problems arising from hired protective services at their events.

Speaking at a press conference held on Tuesday, the Association said it had no issues with the current system which requires fire and police officers at fetes, however, they claimed that there were several conflicts of interest.

“We believe that there is a conflict of interest between fire and police services being responsible for hiring themselves,” said advocate Paige De Leon. “We want to make a call to the Minister of National Security to provide a detailed job description of each officer allocated to our events. It’s untenable that we have to pay for personnel for which we have no control over.”

Echoing the sentiment was attorney Keith Scotland. He also said fete promoters should have some kind of say in which protective personnel can work--or not work--at their events.

“It’s our intention to write to the authorities to ask that certain officers--because they are named and know--not to come to our event. There are some officers who seem to be recidivists, they do the same thing over and over. Sometimes they’re not even listed to work but show up anyway. We want to have the authority to request someone else because it can’t be these same people coming in doing the same thing and jeopardizing the event.”

De Leon stated that the current fire services regulations regarding space per person at events were not practical as it’s “not in keeping with the reality of our culture and does not reflect what we consider to be best practice.”

“We would like licenses issued based on the maximum capacity of the venue and not on the predictions of the promoters as no promoter is in a position to determine what last-minute ticket surges would look like, as these are always due to factors beyond their control,” she added. "We'd also like to advocate for private security officers of our choosing to regulate our events as per our members going forward."

Scotland also questioned why officers were being intrusive as events are in progress. "By the time the event is on, everything that is happening on the night has been defined, agreed and most importantly, approved by the relevant licensing committee; it’s unfair to always keep validating the event especially at the time of the event."

Speaking on officers turning away patrons, Scotland said that it was "unfortunate that having given authorities your headcount, they still come and tell you to close your doors because your fete is overcrowded. I’ve had the experience before where promoters push back and say no, your headcount is wrong. We have an official electronic count that tells you how many persons and how many tickets have been presented but they will say no we’re going based on what our count is. What happens to those persons who were left on the outside?

"We want to be given the strength that the official electronic count falls within the count we accounted for and that the powers that may be allowed the event to run. This is something we’d like to engage the officers in before we take it to another level."