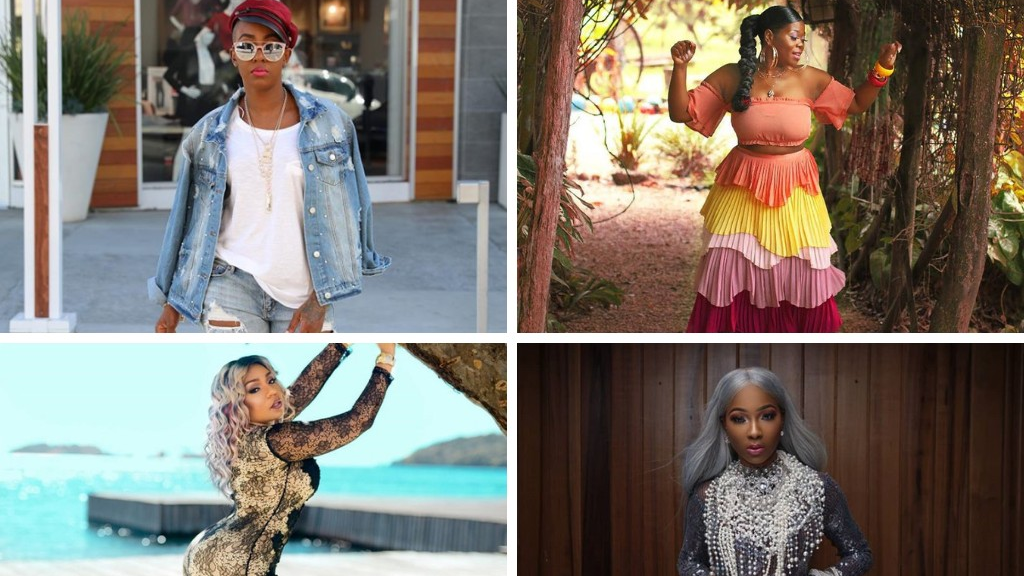 It is going to be a fete with the first ladies of soca when the Old Hilarian's All-Inclusive aka Bishop's Fete returns with a bang on February 2.

Fete Watch reported weeks ago that Destra Garcia would be returning to the fete after an absence of three years. It has now been announced that she will be joined by Fay Ann Lyons, Nadia Batson and Patrice Roberts on the cast.

Rounding out the cast will be Blaxx and De All-Stars, Farmer Nappy, Voice, Swappi and Super Blue.

The 2019 Old Hilarian's All-Inclusive fete entitled, "Le Rouge et Noir - City of Red of Black", will transform the party's newest venue, the exterior of the 'Grande Dame' of Queen's Hall into a glittering French-themed evening, complete with streets of Rouge (red), Noir (black) and D'Or (gold), offering  a cornucopia of Spicy Caribbean Cuisine, international cuisine and exotic foods and desserts.

A premium bar will be available all night.