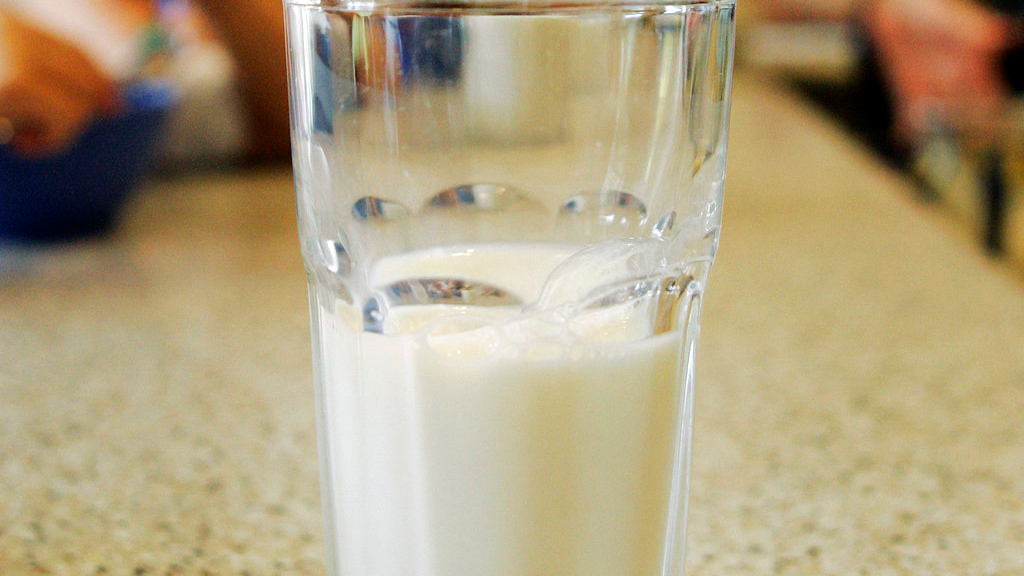 This June 8, 2007 file photo shows a glass of milk on a table during a family breakfast in Montgomery, Ala. Nearly 20 years ago, about nearly half of high school students said they drank at least one glass of milk a day. But now it’s down to less than a third, according to a survey released by the Centers for Disease Control and Prevention on Thursday, June 14, 2018. (AP Photo/Rob Carr)

Fewer U.S. teens are smoking, having sex and doing drugs these days. Oh, and they're drinking less milk, too.

Less than one-third of high school students drink a glass of milk a day, according to a large government survey released Thursday. About two decades ago, it was nearly half.

Last year's survey asked about 100 questions on a wide range of health topics, including smoking, drugs and diet. Researchers compared the results to similar questionnaires going back more than 25 years.

One trend that stood out was the drop in drinking milk, which started falling for all Americans after World War II. In recent decades, teens have shifted from milk to soda, then to Gatorade and other sports drinks and recently to energy drinks like Monster and Red Bull.

The survey showed slightly fewer kids are drinking soda and sports drinks now, compared to the last survey in 2015.

One caveat: Most students were not asked about energy drinks so how many kids drink them now isn't known. A study from a decade ago estimated that nearly a third of kids between the age of 12 and 17 were regularly drinking energy drinks.

Kids have shifted from a dairy product rich in calcium and vitamin D to beverages laden with sugar and caffeine, which is likely contributing to the nation's obesity problem, said Barry Popkin, a University of North Carolina researcher who studies how diets change.

"This is not a healthy trend for our long-term health," he said.

The survey by the Centers for Disease Control and Prevention is conducted every two years. About 15,000 students at 144 high schools were surveyed last year. The surveys are anonymous and voluntary, and there's no check of medical records or other documents to verify answers.
Some of the findings:

— Not as many teen are having sex, although there wasn't much change from the 2015 survey results. Last year, about 40 percent said they'd ever had sex, down from 48 percent a decade ago.

— There was no substantial recent change for cigarette smoking, either. About 9 percent are current smokers, down from more than 27 percent when the survey started in 1991. Ditto alcohol, with 30 percent saying they currently use alcohol, down from 51 percent in 1991.

— Marijuana use seems to hovering, with about 36 percent of students saying they had ever tried it.  But overall, illegal drug use seems to be falling, including for synthetic marijuana, ecstasy, heroin, inhalants, and LSD and other hallucinogenic drugs.  For the first time, the survey asked if they had ever abused prescription opioid medications. About 14 percent did.

— Another first-time question: Have you had a concussion from a sport or physical activity at least once in the previous year? Nationally, 15 percent said they had. The finding may sound high but it's not far off from what's been reported by some other researchers, said Michael Collins, who runs a University of Pittsburgh-affiliated sports concussion program.

UK soldier gets 18 years for tampering with wife's parachute