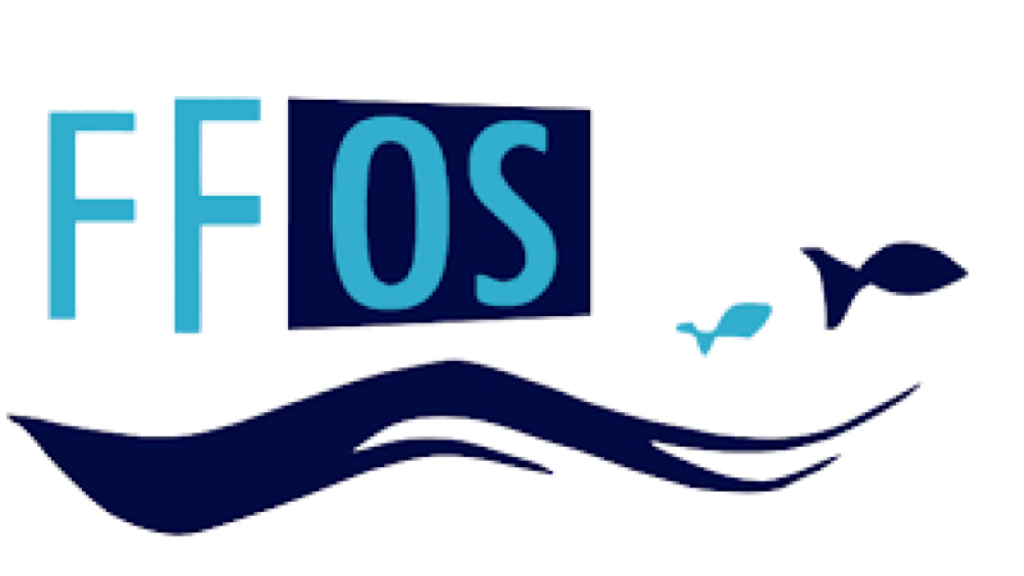 It's a tradition that dates back centuries, people list short-term goals that they intend to work on in the upcoming year. Conservation group Fishermen and Friends of the Sea (FFOS) has penned a list of its own as it continues to advocate for sustainable and inclusionary development for Trinidad and Tobago.

1.        The “Right to a Healthy Environment” be immediately restored in the 2017 National Environmental Policy (NEP) as it is now globally accepted in all developed and developing states for human beings to have a “right to a healthy environment”. This fundamental right ought to be entrenched in the Constitution of Trinidad and Tobago.

2.        The new draft NEP, 2017 create clarity and avoid recurrent conflict and confusion in the Certificate of Environmental Clearance (CEC) process and should/must set out who is responsible to ensure that open unbarred public consultation takes place and not allow the developer to use their own unregulated discretion to determine who is invited to and how the consultation takes place and is reported on.

3.        Our Government implement Principle 10 of Rio Declaration being the right of access to information, public participation and access to justice in environmental matters so that all documents, reports, files and memos used to influence decision-makers in major environmental projects be made available to the public.

4.        Our Government legislate for the protection and job security for whistleblowers reporting on environmental crimes and corruption within environmental agencies.

5.        In light of the numerous reported and unreported hydrocarbon spills in 2017, (such as the Petrotrin Tank70 and the Chaguaramas “mystery” spill),  that the state-owned company, Petrotrin and the Ministry of Energy and Energy Industries must make public ALL spills and accidents and that ALL reports disclosing the volumes, type of spilled hydrocarbon, risk to human health, and the types and volumes of chemical dispersants used to clean up oil spills occurring both onshore and in our marine waters.

6.        In light of the fact that there is diminished environmental management in bankrupt economies that:

iii.     Petrotrin reveals for each of the last 10 years, how much crude oil was purchased from private operators such as AV Drilling, how much was produced from Petrotrin’s own fields, how much was imported and finally how much was refined.

7.        The Ministry of Works and Transport halt all construction works on the Package 1 of Phase 1 for the Churchill Roosevelt Highway Extension to Manzanilla Project (CRHEM) and the CEC 4952/2016 granted be revoked and a comprehensive EIA be conducted and approved before the CEC is granted and that there be public consultations especially on the Terms of Reference that are inclusive of all stakeholders.

8.        With the new scientific publications and evidence from specialist universities and professors, we wish that the technical experts at the EMA recognize the long-term negative impact that marine seismic detonations have on zooplankton, which underpins the health and productivity of global marine ecosystems.  As such Environmental Impact Assessments (EIAs) need to be conducted to ensure careful data collection before, during and after the seismic blasts.

10.     That our Government halt all new or renewed quarry licenses until:

a.     The laid off “regulatory checkers” are reinstated to measure how much minerals are being removed in order to accurately tabulate how much ought to be paid to the Treasury in royalties and taxes.

b.     All outstanding Royalties for the legal quarries are paid in full to the treasury,

c.      A transparent national assessment is undertaken of the impact of quarrying on our ecosystems and water security;

d.     Government give all (illegal and legal) quarry operators 90 days to obtain quarry licenses or be shut down;

11.  Government take heed of the concerns expressed by the Auditor General Majeed Ali, in the Report Of The Auditor General On The Public Accounts Of The Republic Of Trinidad & Tobago for the Financial Year 2016 (1st October, 2015 to 30th September, 2016), which warns that there could be large leakages in the National Tax Collection Regime because according to him, royalties and taxes are being calculated for the oil, gas and quarry sectors based on the extractors own estimate and without any regulatory oversight to confirm extracted quantities, or to protect the treasury from “accidental errors”.  In the same way that the “ fake oil” scandal involves Petrotrin knowingly paying for oil it never received,  FFOS warn that there could easily be a “fake gas” conspiracy where known global entities calculate their own Royalties and Taxes based on deflated/unverified measurements of how much gas was extracted.

12.     Government protect voiceless fisher communities by re-enacting the “one strike out” clause for the annual poaching by shrimp trawlers on the protected spawning areas of the North Coast and that Government enforces the Law without fear or favour.

13.     After almost 20 years of collecting dust, and as we sink in a sea of waste, that our Government pass the Beverages Containers Bill (with a suggested 20c refundable fee for each container) which will spawn the birth of hundreds of container recycling businesses employing tens of thousands of landfill scavengers to create wealth out of waste.