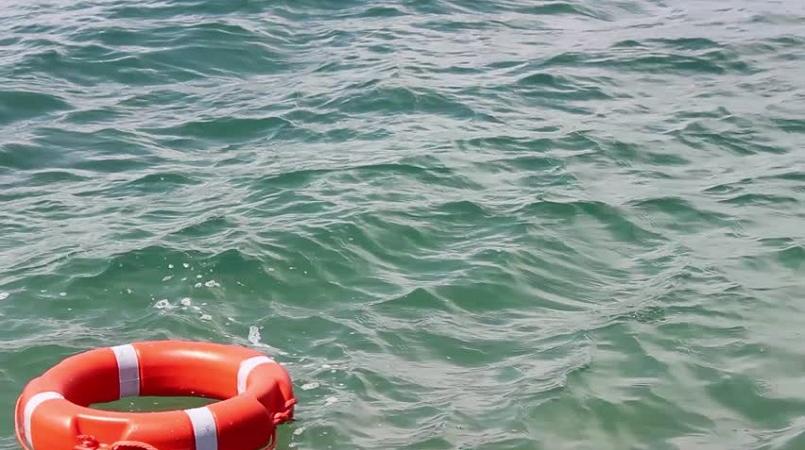 The Fishermen and Friends of the Sea (FFOS) is criticising the national response to missing fisherman, Cpl Gerald James, and is calling on Transport Minister Rohan Sinanan to do more to find him.

In a statement issued on Monday, FFOS Corporate Secretary Gary Aboud expressed his sympathy to Cpl James' family on his disappearance.

James has been missing at sea for two weeks since his vessel capsized close to Gasparee Island. He was accompanied by two fishermen who reportedly told reporters that the vessel capsized as a result of the wake by the T&T Spirit.

According to Aboud, not enough is being done to find him.

"Another fisherman is missing and its business as usual almost as if some casualties are invisible. Every life matters but we act as though a fisherman is only half a citizen. Why this national silence?"

The FFOS Corporate Secretary believes the T&T Spirit had something to do with the small boat being overturned in the ocean.

"Although the T&T Inter-Island Transportation Company openly denied liability, the two surviving seamen confirmed that their vessel capsized as a result of its wake. This is not the first time that the Government’s high powered ferries, operating in shallow waters at high speeds, have caused fatalities. For decades FFOS have pleaded to Ministers of Works and Transport and Directors of Maritime Services, that these high-speed vessels be sent into deeper water and regulated at slower speeds."

Aboud said the Transport Minister should give an account to the public on the situation.

"Our leaders are turning a blind eye and must not. What has our Government or the Ministry of Works and Transport done to prevent further mortalities and to ensure that any similar incident will never ever occur in our country’s history again?"

The environmental conservation group further made an appeal for a well-lit right of way (ROW) with buoys, legislation on speed and enforcement of the law.

"More lives will be endangered by this legislative vacuum, yet instead our Cabinet is busy writing legislation which will give them the right to torture and victimize independent Civil Society members like FFOS."

"Our fellow citizen, our brother, one of us has disappeared leaving behind grieving children and a mourning family is left abandoned by uncaring public administrators. Unless each one of us makes our voices heard we fear that we will continue to lose our spirit of nationhood, patriotism and solidarity," the statement ended.