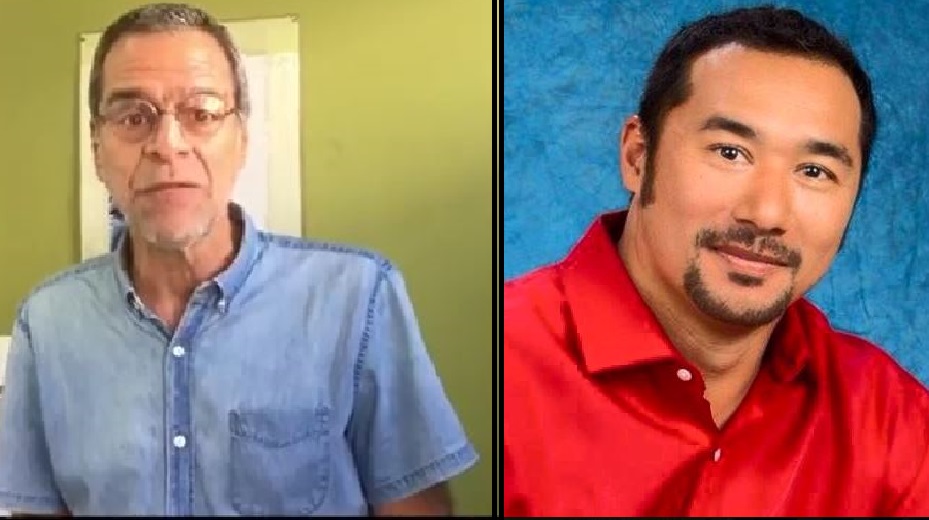 The Fishermen and Friends of the Sea (FFOS) is criticizing National Security Minister Stuart Young for his response to reports of fishermen attacked by Venezuelan nationals while at sea.

This comes as Icacos fishermen were reportedly chased early on Monday, four days after three fishermen were kidnapped in exchange for a US$10,000 ransom.

“We are pleased to announce that the Honorable Minister of National Security Stuart Young has responded to our messages but has warned us that we are “on very dangerous ground” and that we “be very cautious about what “causes” we “take up and who” we “decide to declare a “fisherman”."

Aboud said this insinuates that the fishermen are involved in smuggling and deserve what is happening.

“Victim blaming is not the solution to national insecurity, especially from those who have a sworn oath to protect and serve without fear or favour.”

He added that for over 20 years, the FFOS has informed the Government that there are some members of the fishing community who are transporters/smugglers of a variety of lucrative contraband, human and non-human cargo.

However, the head of the conservation group warned that porous borders mean everyone is vulnerable.

“Tourists, fishers and recreational boaters are at increased risk because our southern neighbours are without Law or any order. Open borders are dangerous and undermine our Nation’s sovereign status. There is no Nation if our borders are wide open.”

The FFOS reiterated its call to the Government and Prime Minister Dr Keith Rowley to appoint a multi-stakeholder committee to discuss means to increase safety at sea.

"We do not need more warships. There are simple, cost-effective and efficient systems which will protect our vulnerable and innocent members who are not involved in any illegal activity whatsoever."

"We remind our leaders that the Government have a duty of care to all of us and we, as the longest-standing fishing association, who have consistently represented the largest number of primary stakeholders, respectfully submit that we have a critical part to play in protecting our vulnerable Law-abiding fishers from the vagaries that now prevail."

This, as Aboud mentioned the mass murder of “seven of the best” fishermen which took place in Orange Valley in July 2019.