FFOS: T&T Chamber award for Coosal a ‘slap in the face’ 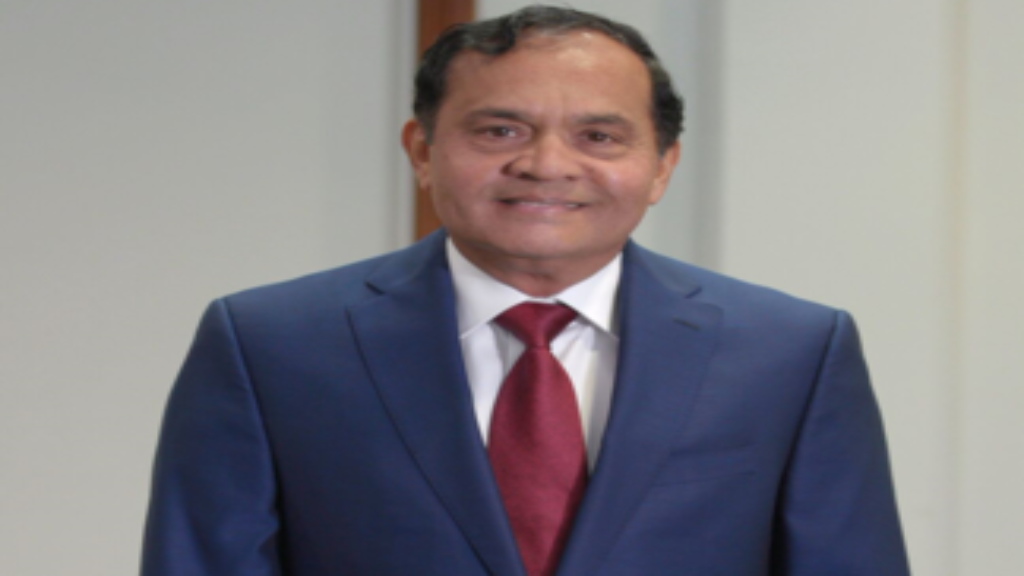 Photo courtesy the Trinidad and Tobago Chamber of Industry and Commerce (TT Chamber).

Environmental degradation is no honourable accomplishment.

That’s the view of advocacy group Fishermen and Friends of the Sea (FFOS), in response to the induction of businessman Sieunarine Coosal into the Trinidad and Tobago Chamber of Industry and Commerce, Business Hall of Fame.

Coosal was inducted into the T&T Chamber’s Hall of Fame at a ceremony at the National Academy for the Performing Arts last Friday.

The FFOS said while it offered congratulations to Coosal “with serious reservation”, entrepreneurship should not come at the cost of the environment or the vulnerable communities in Trinidad and Tobago.

The group said the award is a “slap in the face of the Maracas Village community and resident civil society groups who have suffered at the hands of Mr Coosal”.

It sought to remind the Chamber that in its respectful view, Corporate Social Responsibility (CSR) must be measured by standards that go beyond balancing the measurement of what can be called "philanthropy".

The FFOS noted that the Coosal Group have owned and operated several quarries behind the “critical environmental degradation throughout Trinidad”. It stated that one such example is the largest privately owned limestone Quarry in Trinidad and Tobago, situated in the Maracas Valley in the Northern Range, which has been owned and operated by Coosal’s for over 60 years.

“Residents of the Maracas Valley have complained for decades of the irreparable quarry damage done to the once deep and beautiful Acono River, which has resulted in the death of more than 13 species of freshwater fish, leaving in its wake, a raised river bed of sand and gravel and an aquifer starved of water.  Residents must feel disheartened that this corporate magnate is being rewarded over and above their decades of complaints of the dust generated and the daily risks they are forced to take while traversing the narrow roads alongside multiple heavy trucks speeding loudly in and out of the valley.”

The FFOS questioned whether the Chamber’s selection committee took into account extensive media coverage including video footage of quarry waste being washed down the Acono River, for which it said Coosal has never given a public response, or apology, nor has any effort been made to clean up and rehabilitate the Acono River?

“Had he heeded these calls in a humane or “philanthropic" manner, FFOS would wholly applaud the Chambers selection and commend Mr Coosal on his Corporate Social Responsibility,” the group concluded.

Coosal, Hale to be inducted in TT Chamber Hall of Fame